I did this photo shoot of Shirley and her family earlier this year. Shirley, who used to work with my wife, always wanted to have family portrait photos taken. The first time we tried to arrange the shoot one of her kids got sick the day before so we had to call it off. A month later we ended up at Fairfax Lake Park in Reston, VA on a beautiful Saturday afternoon. Shirley chose the outfit for the entire gang. White shirts and blue jeans. At the beginning, the kids were really shy. One of the boys even covered the face with his hands. Anyway after a while, they became relaxed and that was when the fun began. They would make funny faces, noises and laugh at each other. And since we were at a park, it was hard for them not run around like â€” you know â€” kids. I even ran with them to take some of the shots. Fun times. 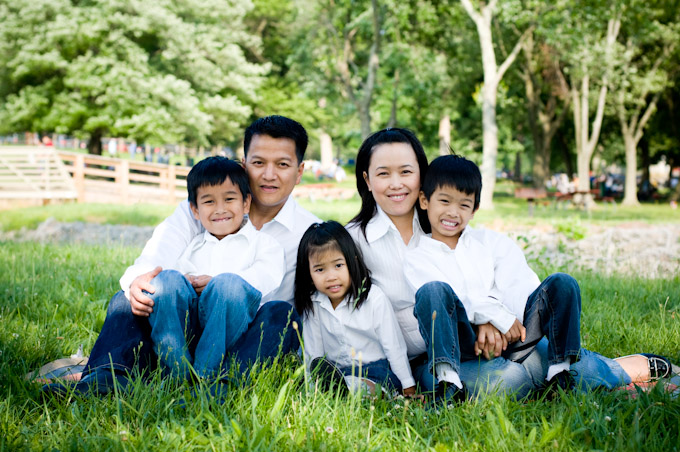 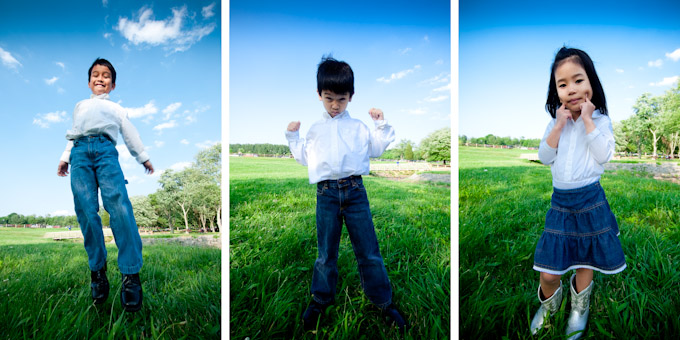 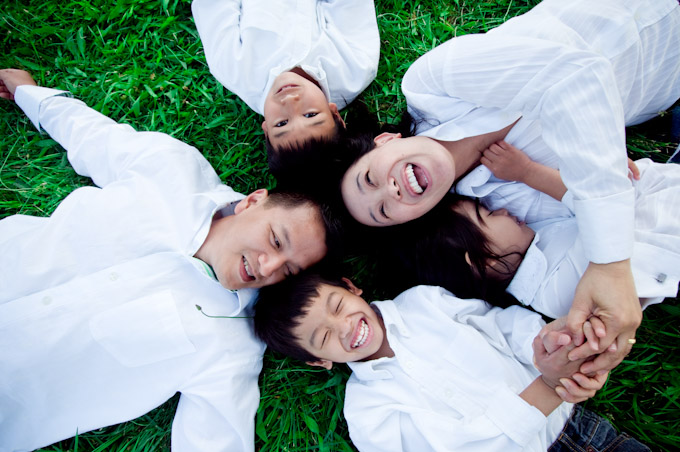 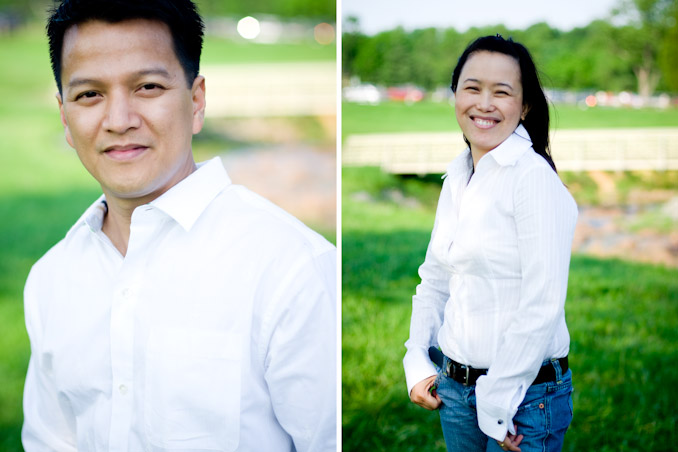 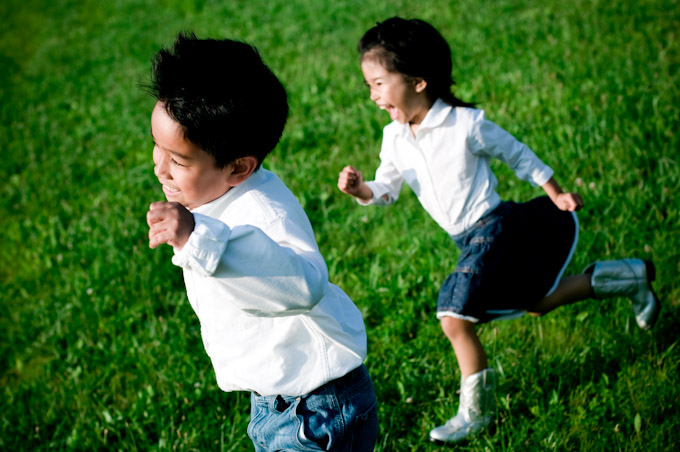 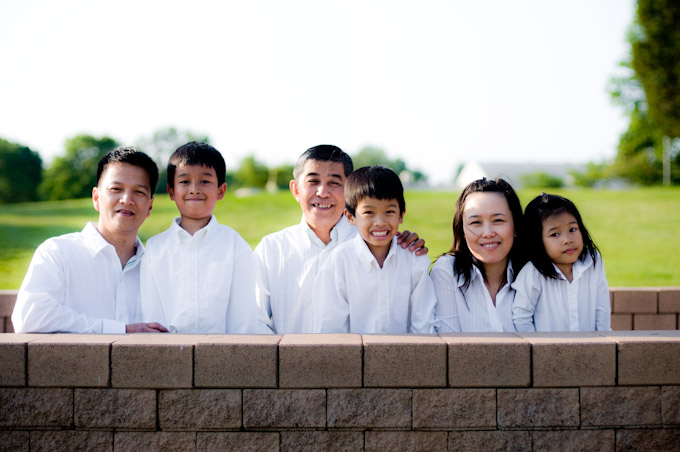 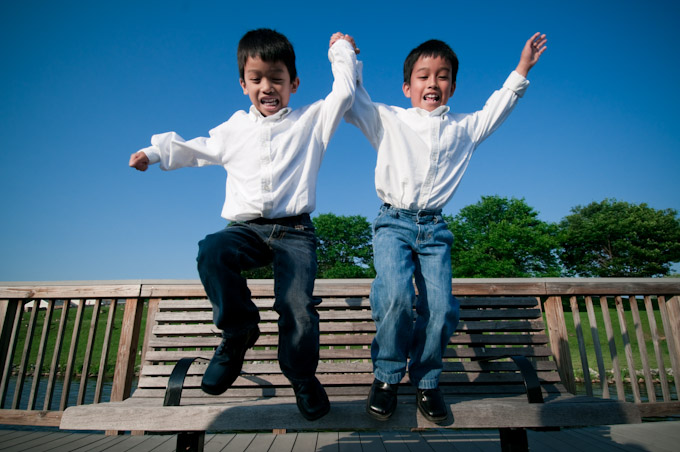 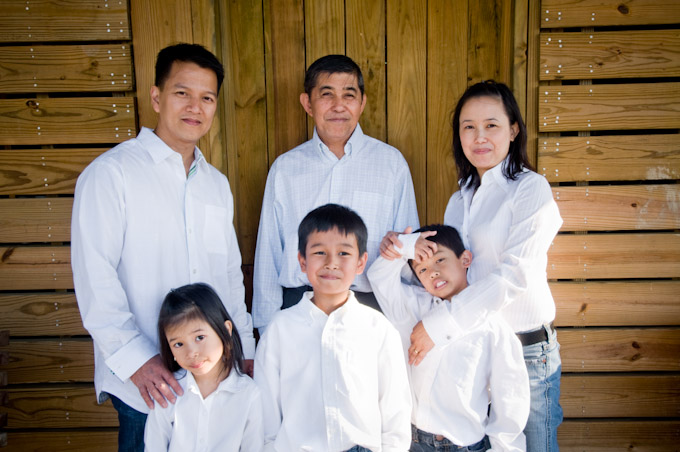