Originally the couple and I scheduled this shoot for the Sunday after Columbus day. However, it rained pretty heavily that day and the week after as well. Finally, we got to do it on the last day of October, which was probably the last weekend of Fall foliage in the DC area. I thought we were pretty lucky as it only rained the morning and right after our two hour afternoon shoot. It was really fun.

The couple met through college, reunited after college, dated, engaged! Now they both work in the DC area. In their spare time their love to volunteer, play tennis, beat each other up in Thai boxing, and go bowling. 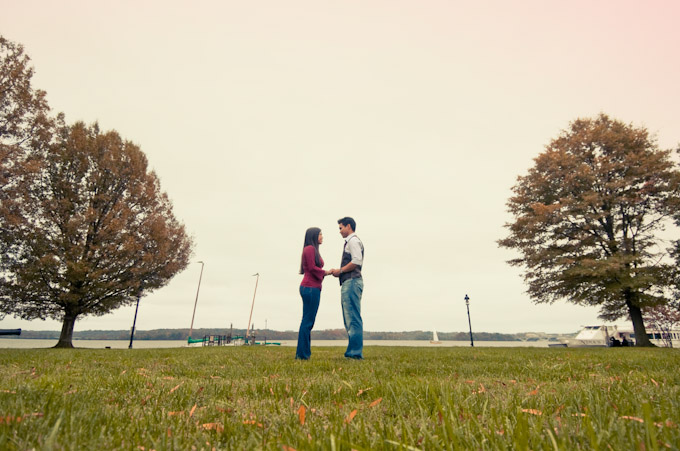 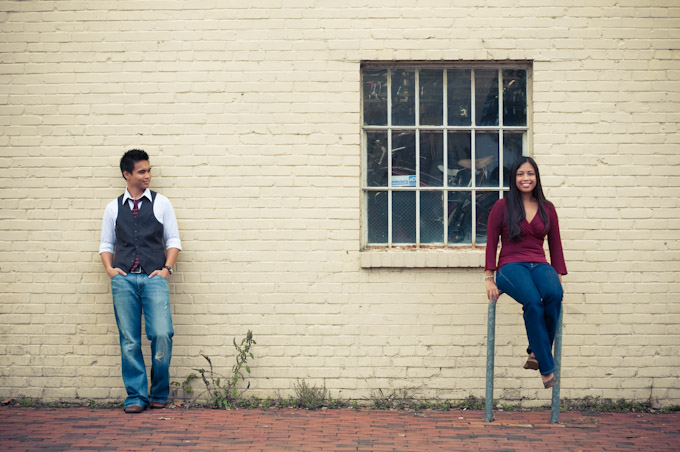 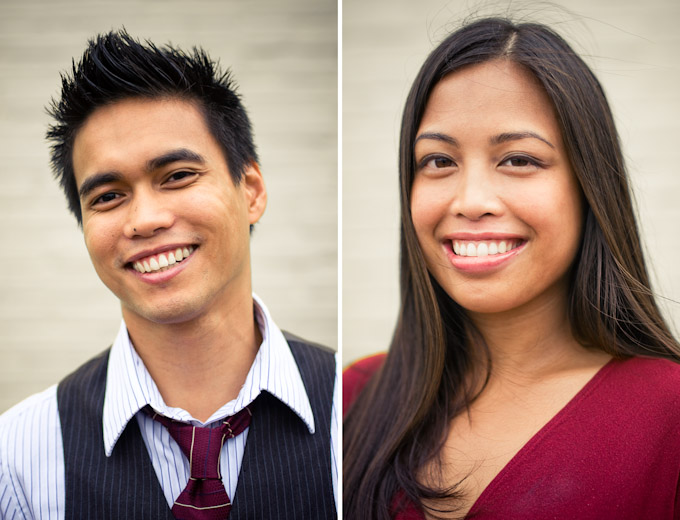 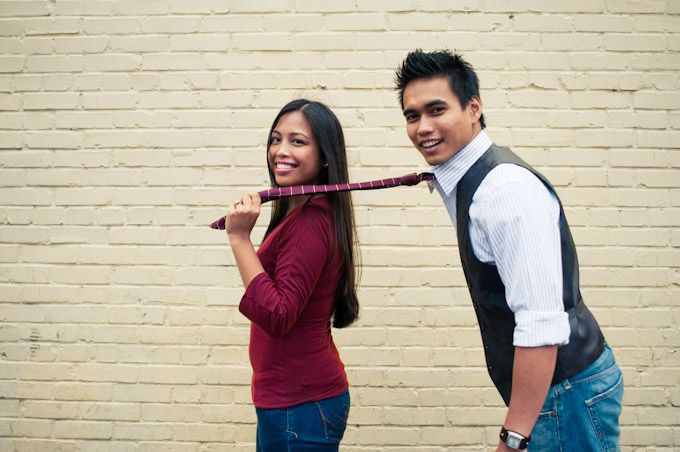 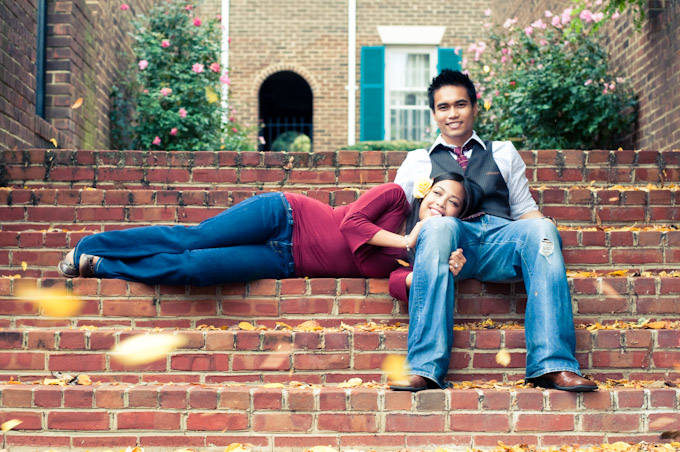 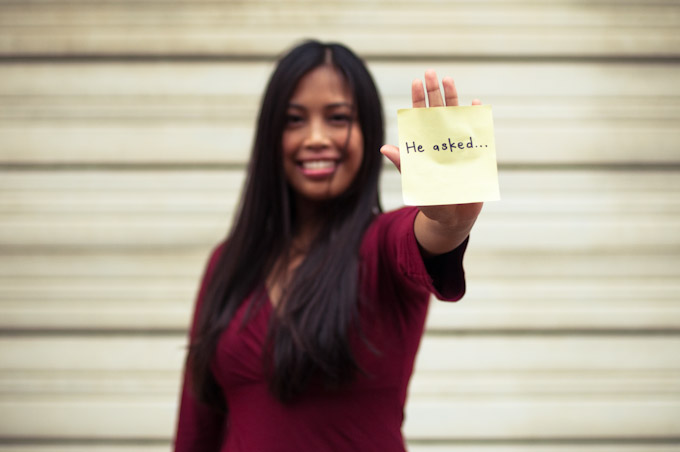 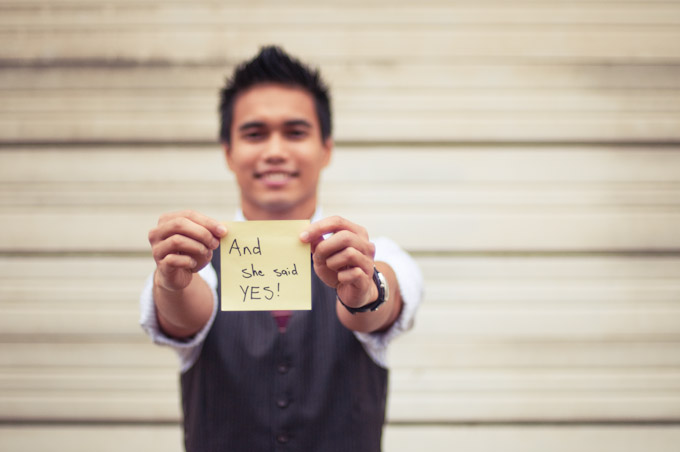 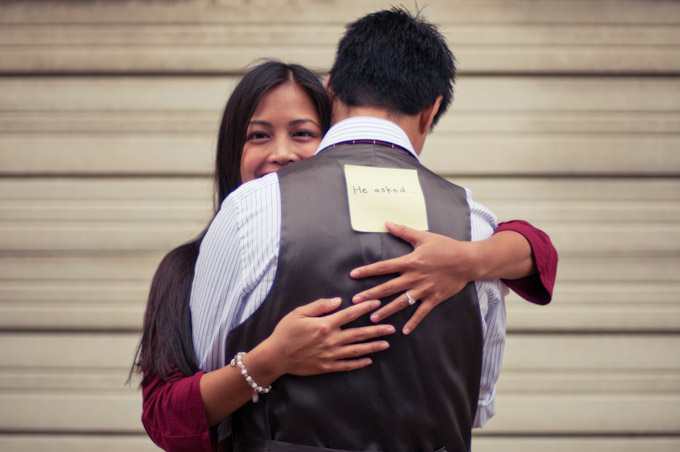 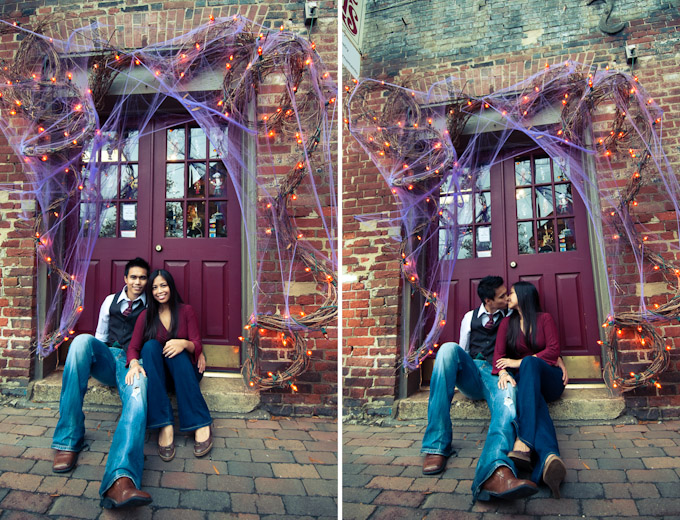 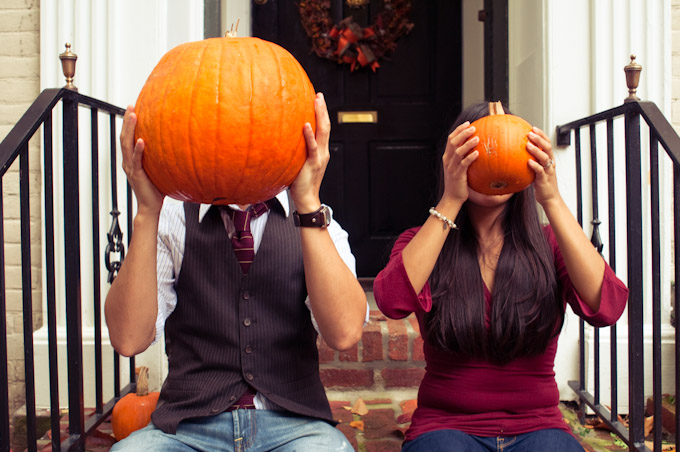 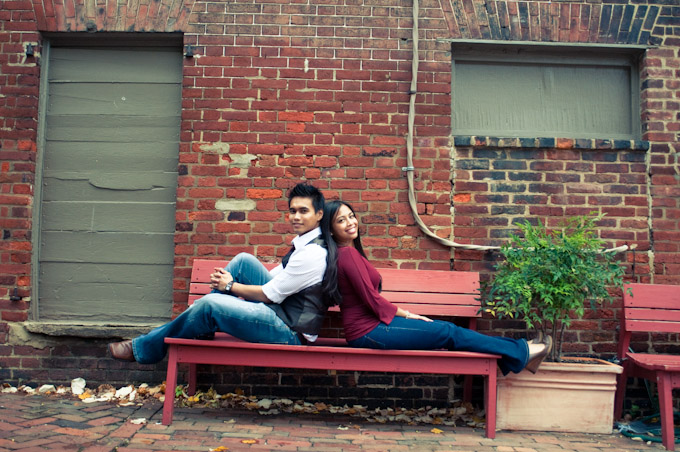 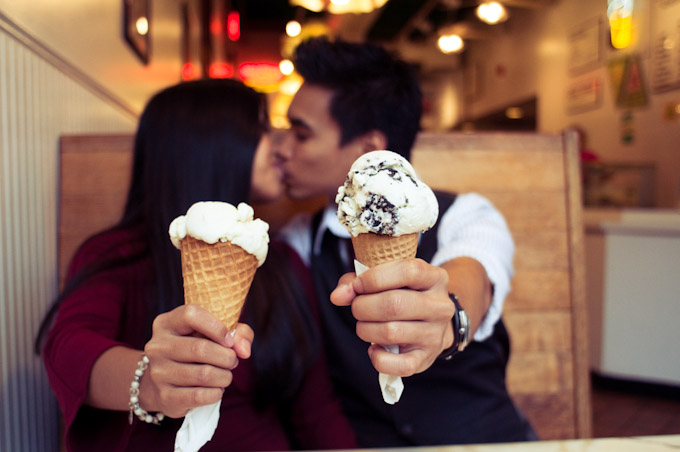 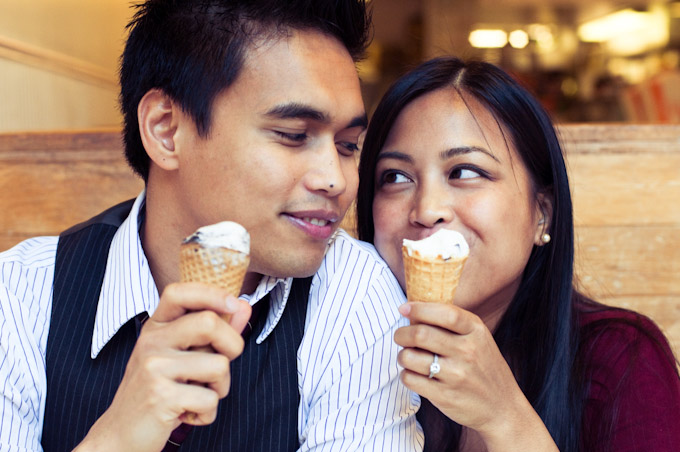 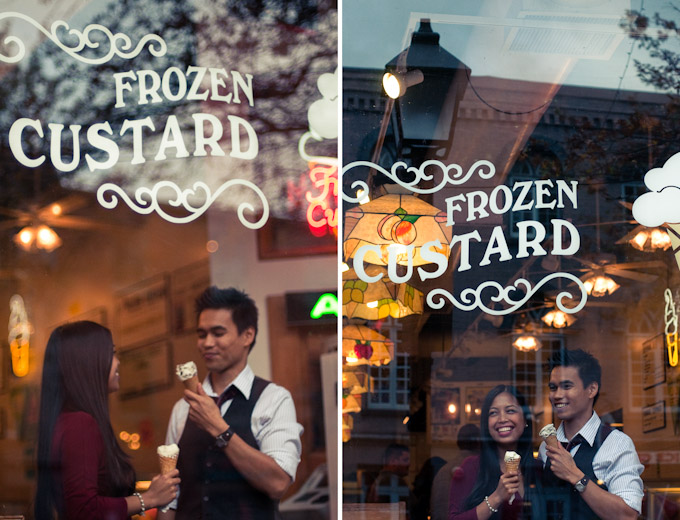 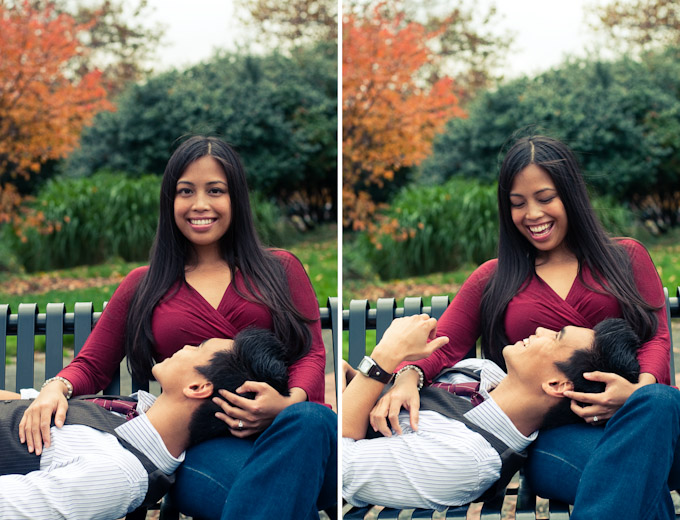 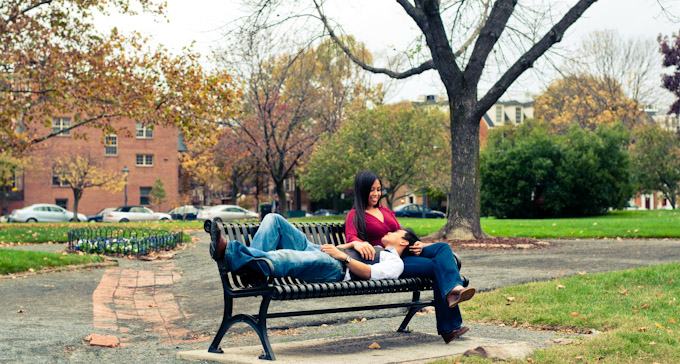 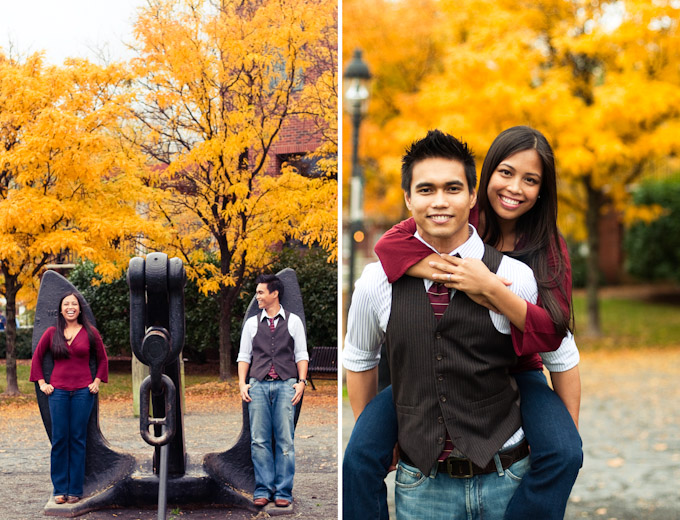 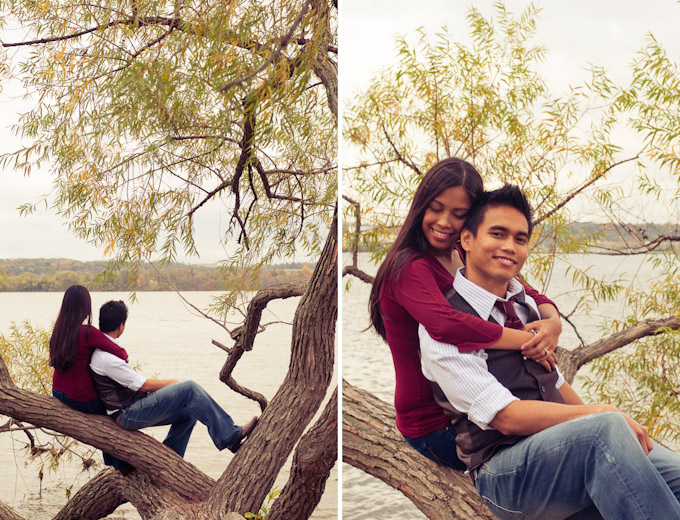 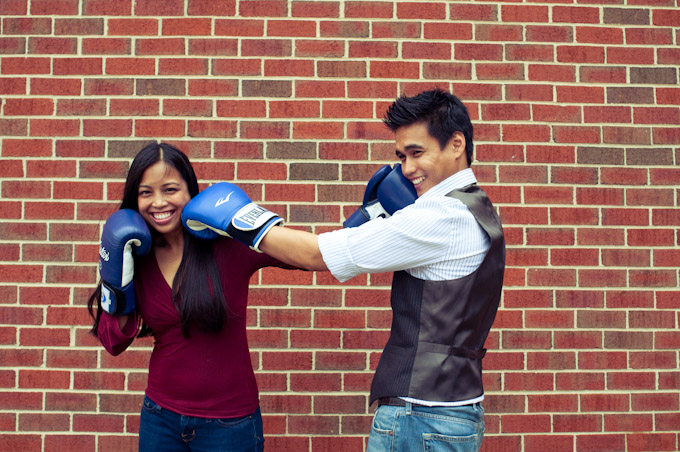 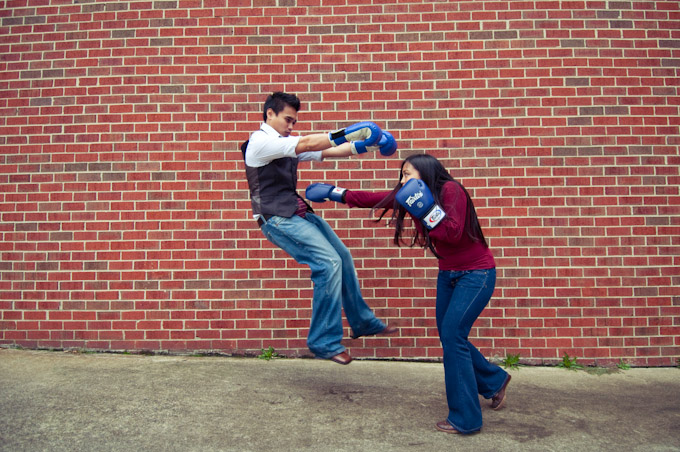 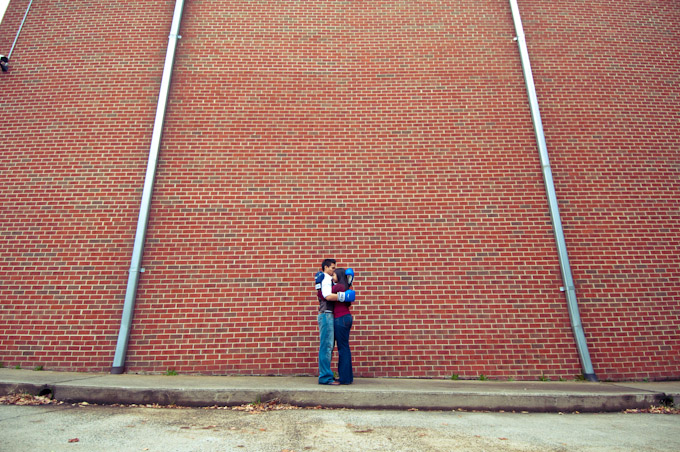 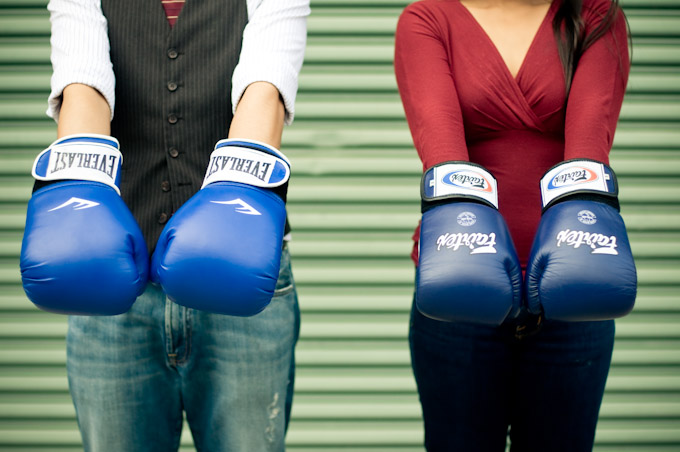 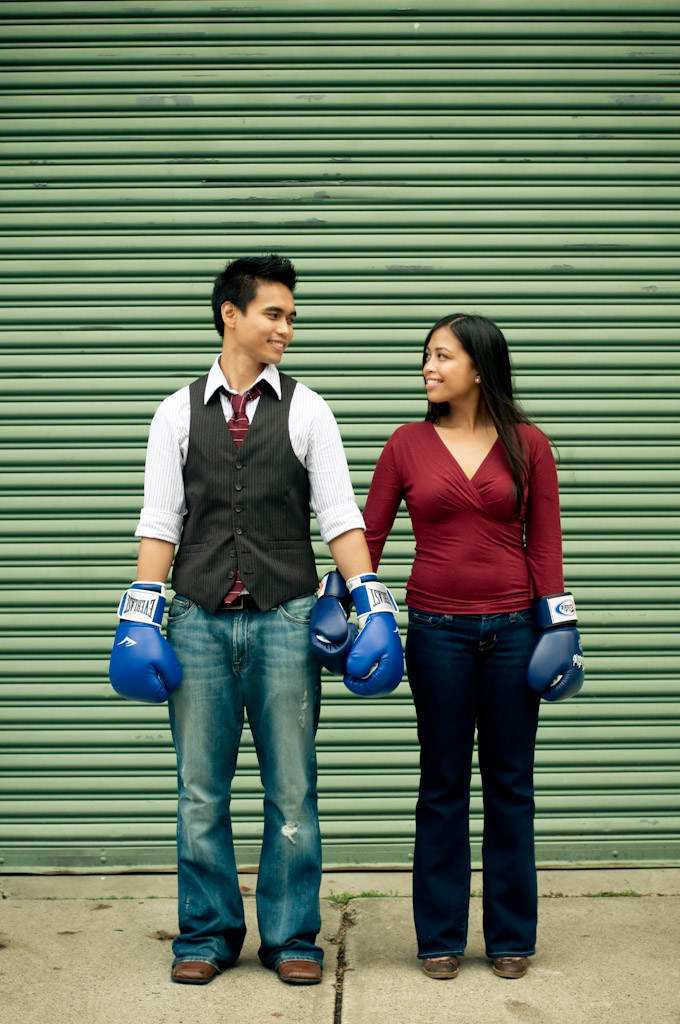