First wedding of the year back in March at Newton White Mansion in Prince George’s County, Maryland. The weather was incredible but unfortunately the ceremony and reception were held indoors. Although it was right at the end of March, I guess the venue didn’t allow any event organized outdoors until April. Anyway, I couldn’t have been a better day.

Esther and Fredrick met at church. Despite coming from different backgrounds, they were able to integrate the differences into all activities. 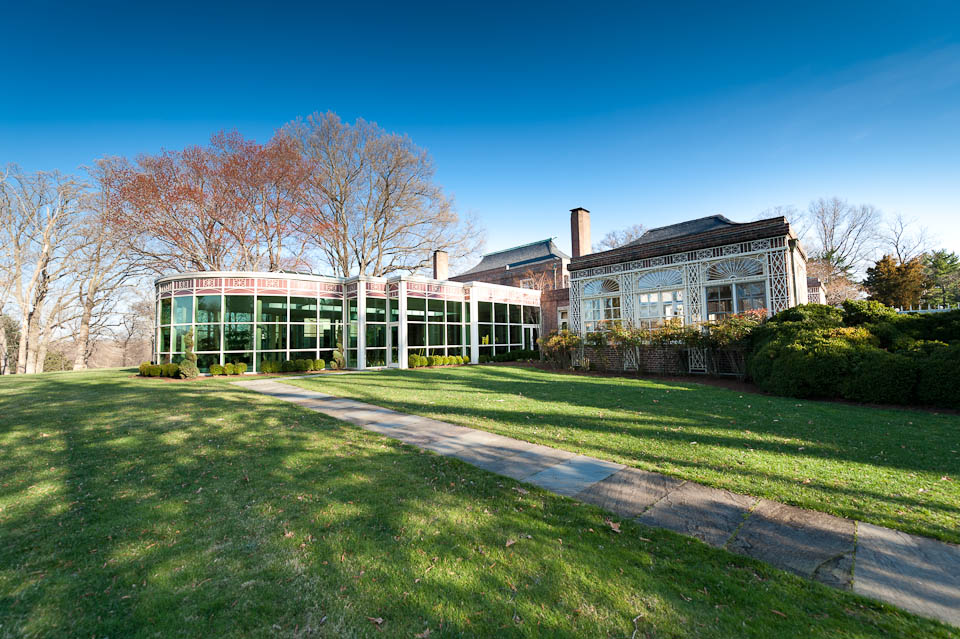 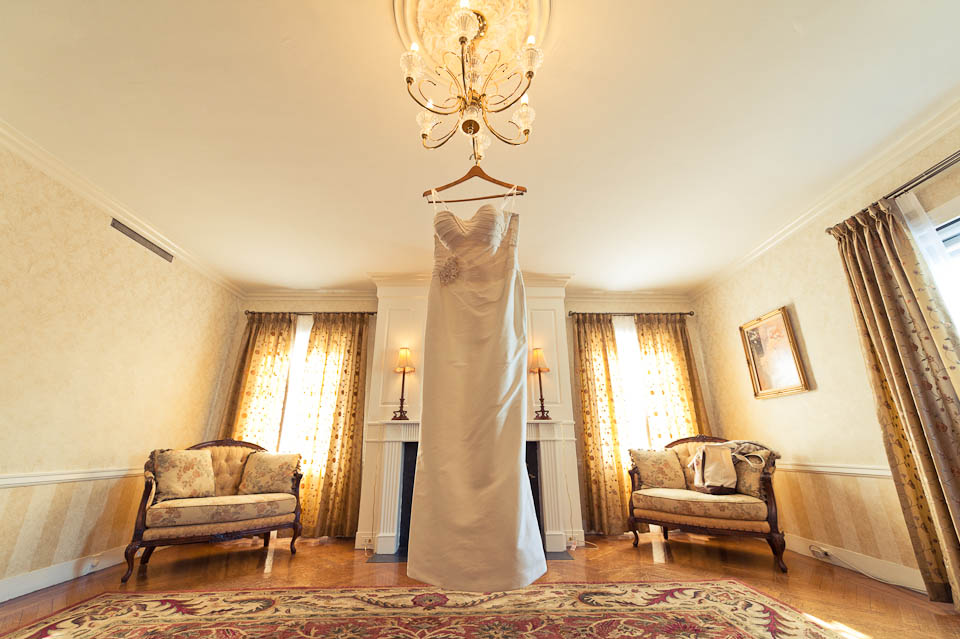 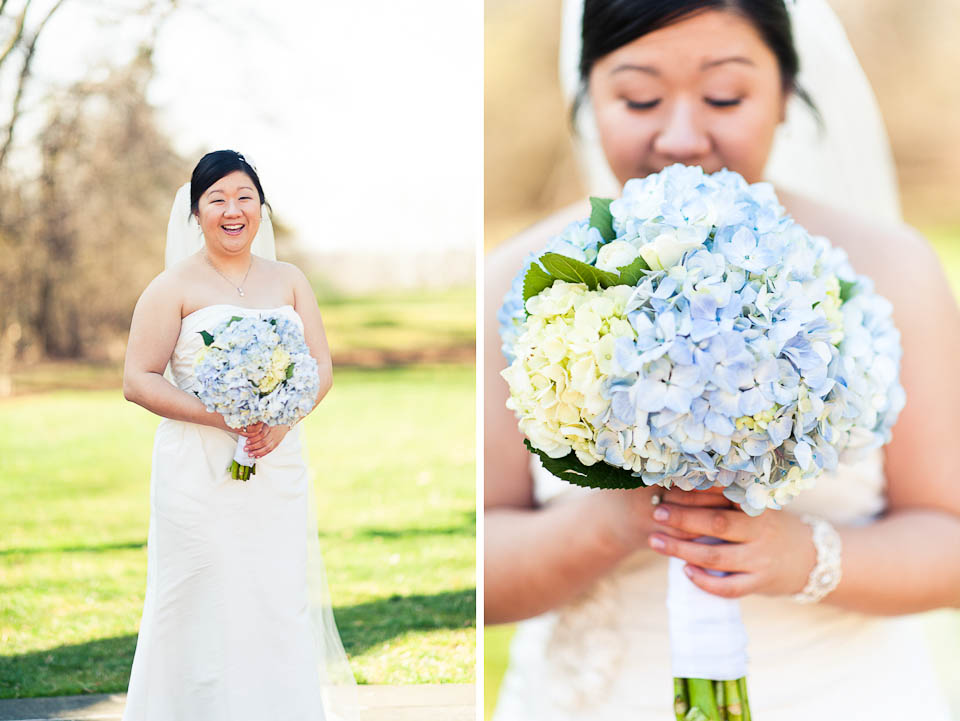 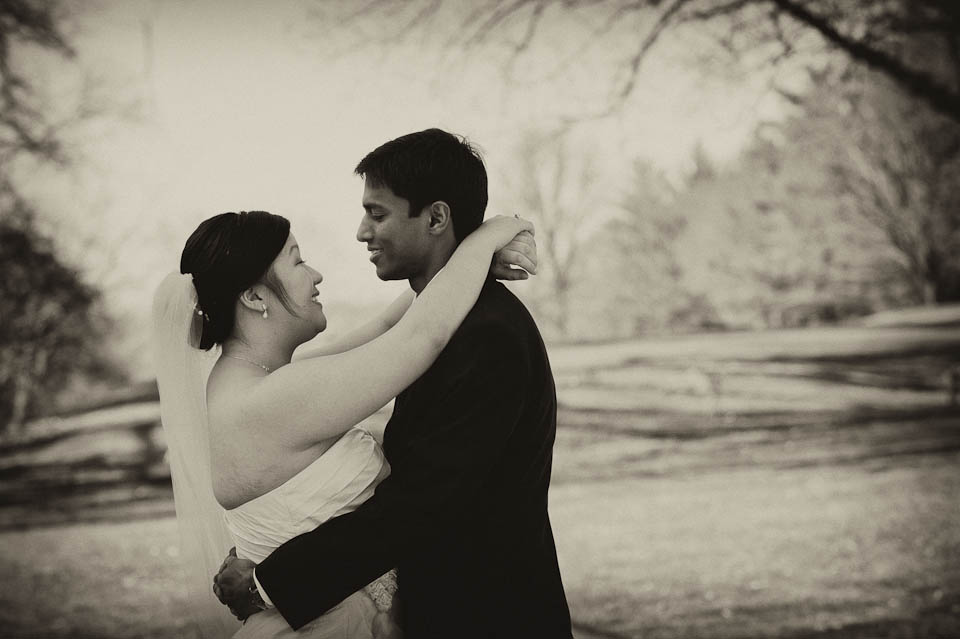 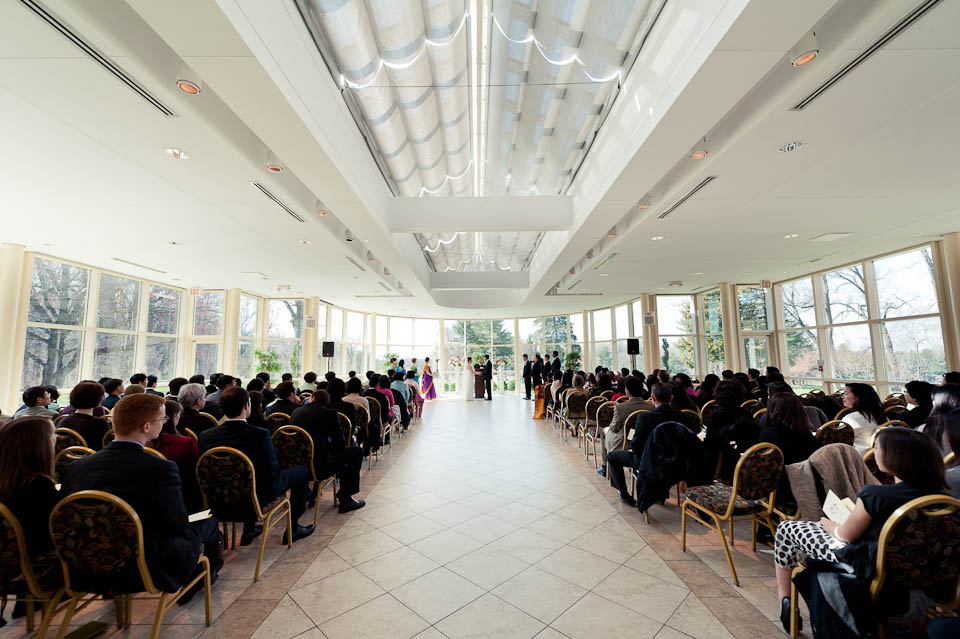 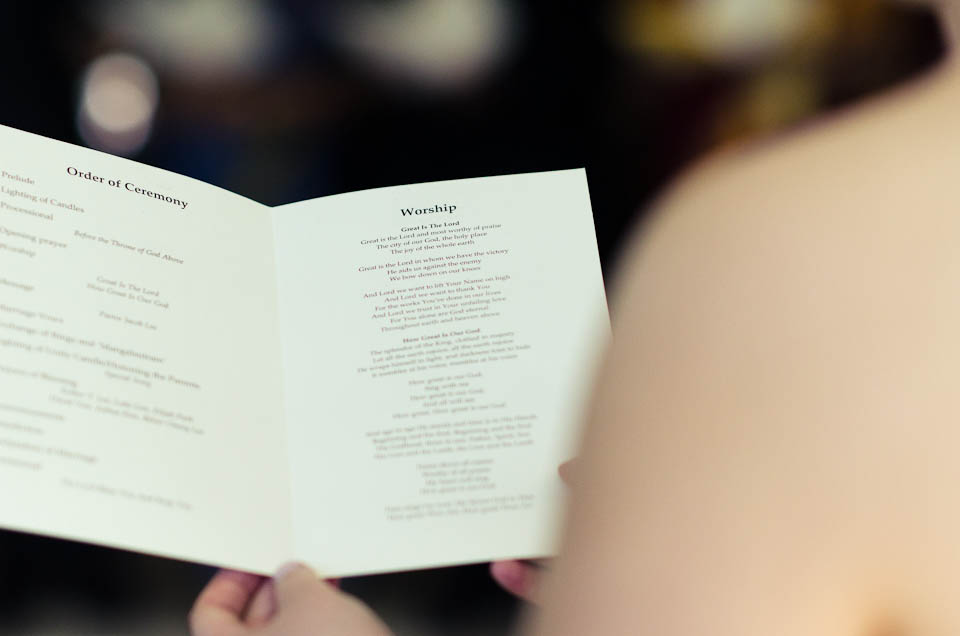 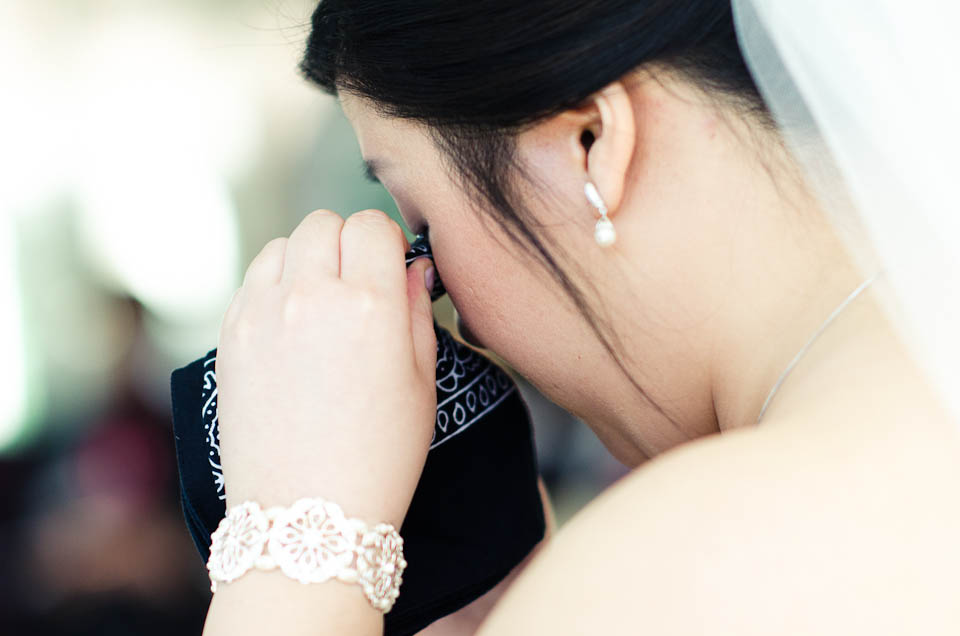 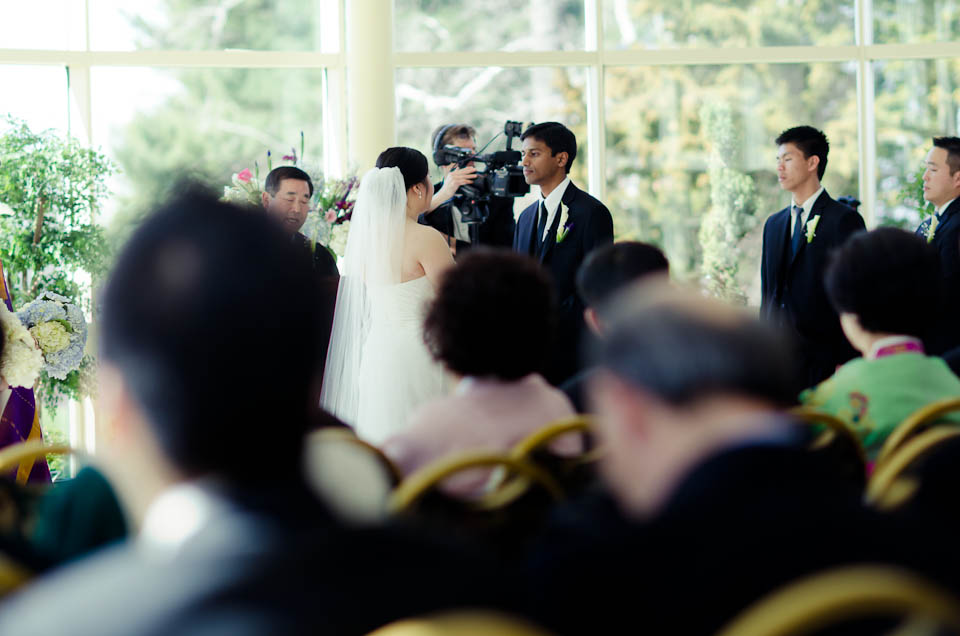 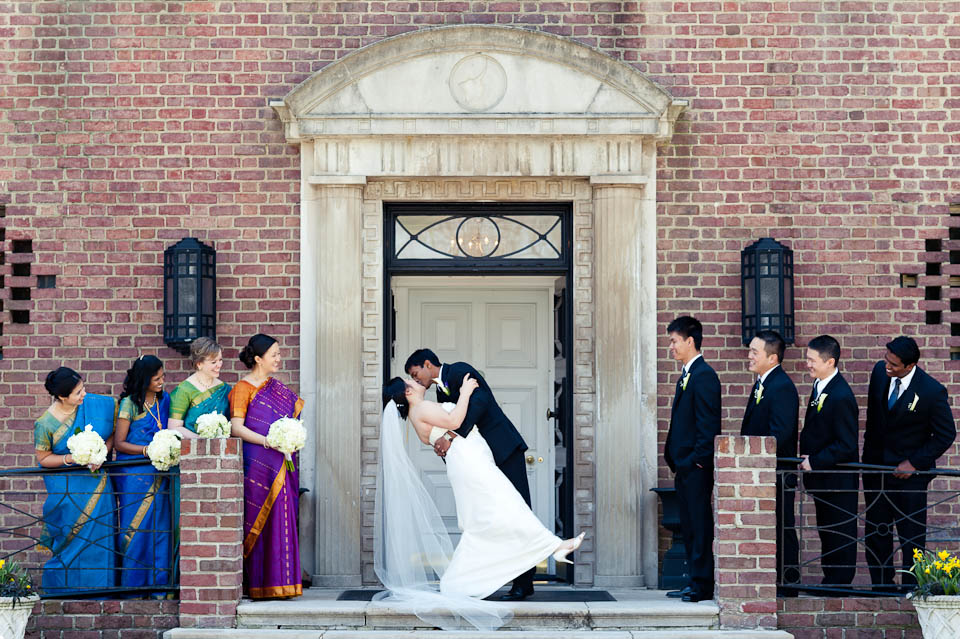 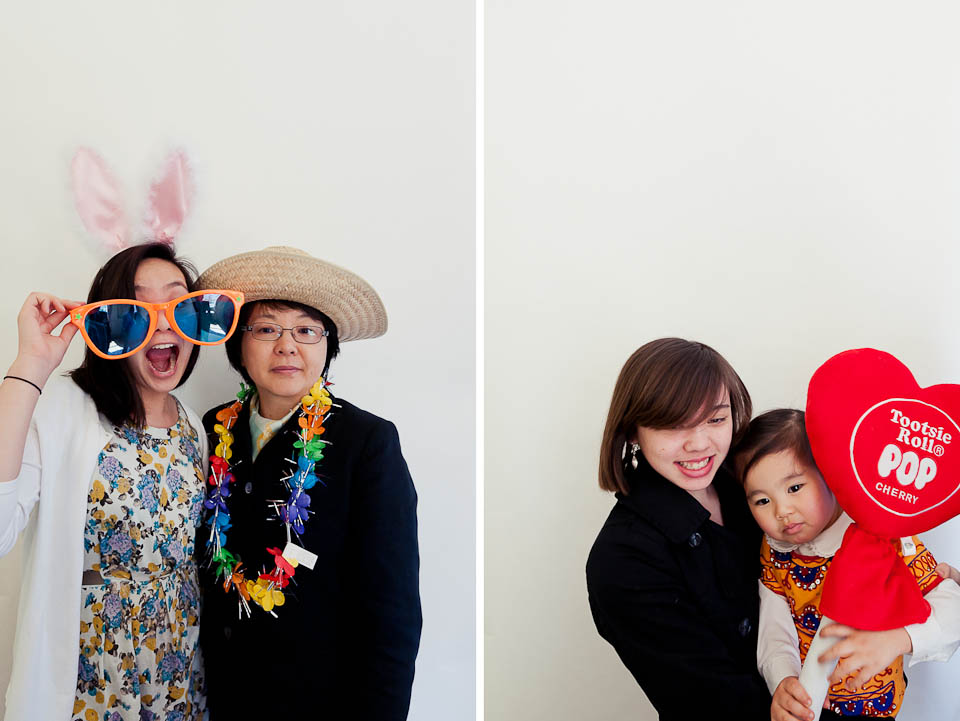