Your First DSLR – Which One Should You Buy?

Recently, I have been getting a bunch of questions about what cameras I use, camera tips and suggestions, etc. Most of them are along the lines of “I’m thinking about getting my first digital SRL. Which one should I buy?”. In the past, I used to throw back a few questions like “What’s your budget?” and “What kind of photography are you interested in? Portrait, landscape, etc.?”. However, nowadays I think the most important thing is to find out whether photography is something you truly like before making an investment in it. I have seen quite a lot of people who went out and bought a brand new DSLR after seeing their friends’ cameras or some nice photos. They shot with it for a few months and rarely picked it up again after that.

So, how do you find out whether you really have a passion for photography? You definitely are going to need to have a camera with a lens and shoot lots of photos for a while. My advice is plain and simple; start with something inexpensive. This way if photography ends up not being what you expected, your camera gear won’t be too much of a money waste. If you buy used and decide to sell, you won’t lose as much money as buying new and selling it. Having said that, I recommend buying a cheap used camera body such as a Nikon D70, which goes for about under $300 on eBay with extras, rather than a $600Â brand new entry-level Nikon D3000. You may argue that the D3000 is more advanced, hence the $600 price tag. You are right but do you need 10.2 megapixels and all the more advanced features to take good photographs? Probably not. Those are the nice-to-haves. Many consumers seem to have misconceptions about megapixels. If you aren’t sure, go ahead a few articles on the topic. 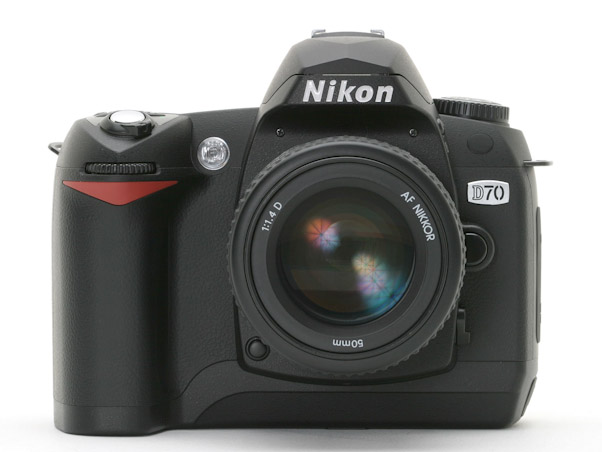 For the lens, instead of going with a wide-zoom, telephoto-zoom, or megasuper-zoom, I always recommend starting with a prime lens such as a Nikon 50mm f/1.8D

. These two are very inexpensive and top notch lenses for Â any photographer. Below are few images taken with a Nikon 50mm f/1.8D

With this combo or something similar, go out shoot and enjoy. After 6-12 months, you should know whether photography is something you really like and want to invest in (it gets expensive!). If you want to move up to a better body or stick with the first longer, that’s your choice. The reasons/contributing factors for buying your second camera are going to be entirely different.

By the way, I mention Nikon here because I shoot Nikon. I need to get a lot of updates on Canon and other brands to make a sound recommendation. Honestly, you can’t go wrong with either Nikon or Canon and their resale values are very good.Â Another thingâ€”I am not specifically recommending Nikon D70. It happens to be my first digital SLR. I started with a film Nikon FE before moving to D70. You could certainly look into D40, D50, and the alike. As a note, if you put an AF lens on a D40, autofocus will not work. D40’s autofocus only works with AF-S lenses. On D70, anything goes. It even has a higher flash sync speed, works with all kinds of Nikon and third-party lenses. EvenÂ David Hobby mentions in hisÂ Strobist Lighting DVDs that he uses/used Â a D70. 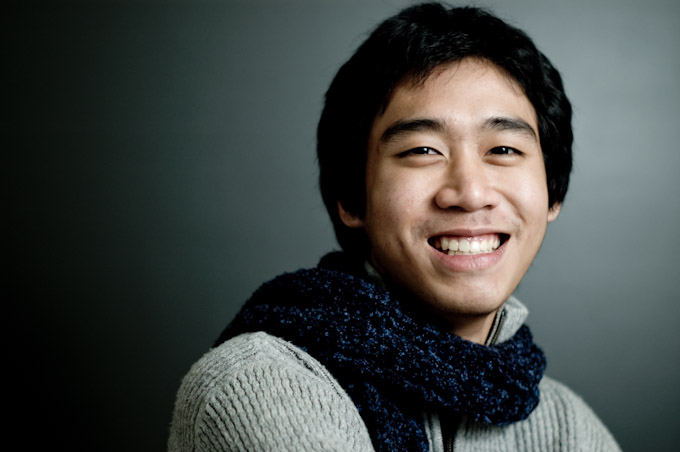 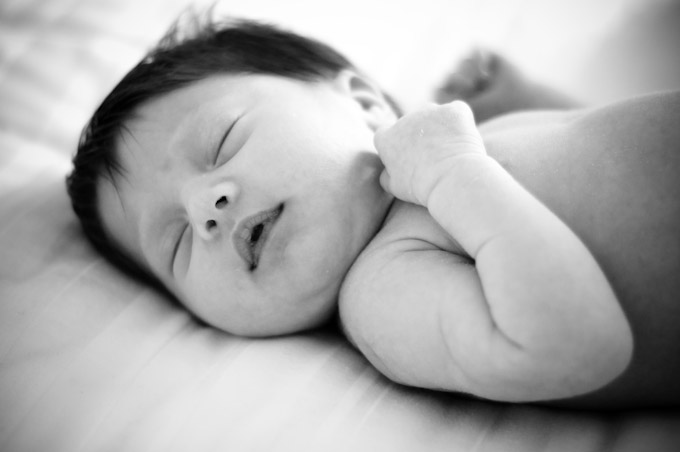 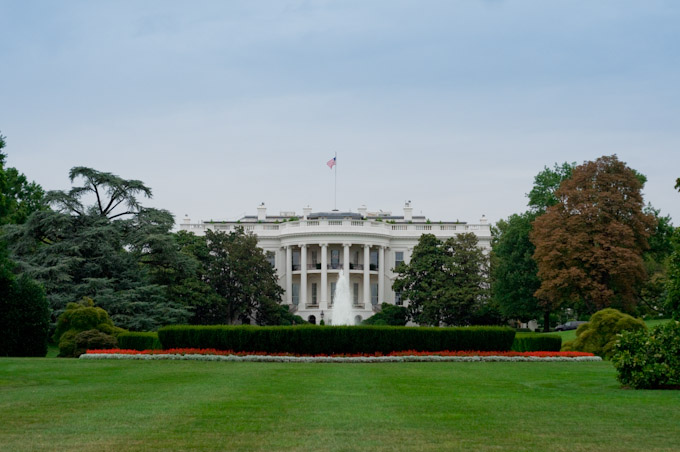 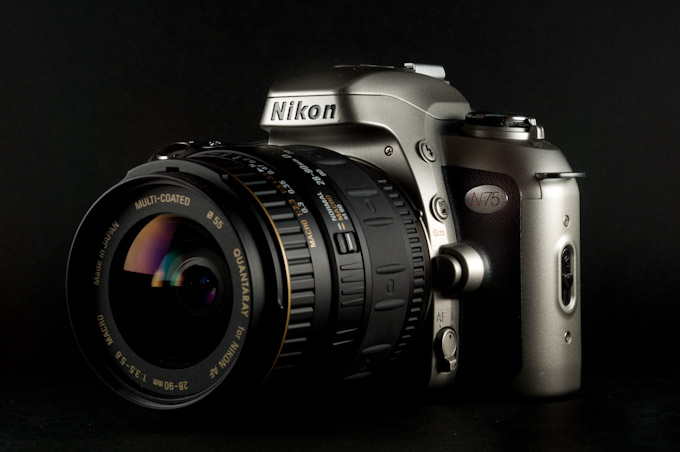 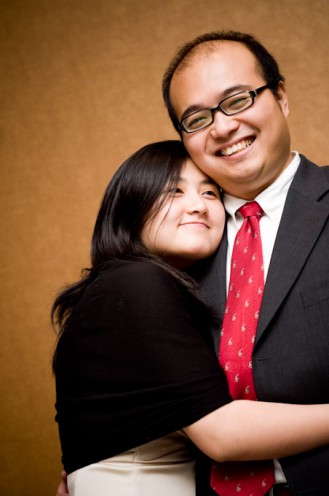 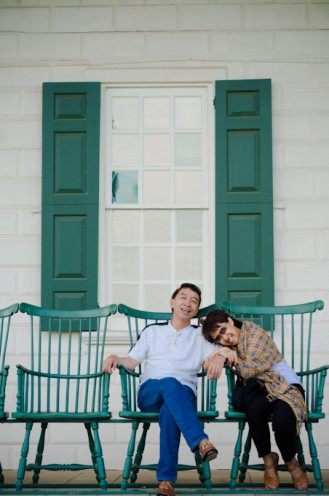 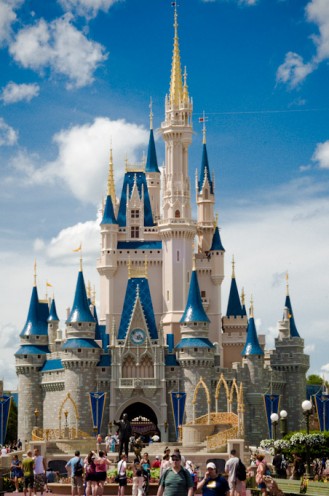