Continuing from the previous post, we rented a car fromÂ Fox Rent A Car before heading East to Hoover Dam. Fox Rent A Car generally has pretty bad reviews all over the Internet. However, I thought I’d give them a shot. The pick up process was not ideal because the price on the reservation in their system didn’t match what I was quoted during the booking process through American Express Travel. Luckily, I was able to convince them to honor mine since I had a printed copy of my reservation with him. The car they gave me was a DodgeÂ Caliber, which was alright throughout the trip. The worst part was the post-rental experience. I had to deal with their claims management company because the end of the trip got rough in downtown San Francisco, the car was broken into, and the thief took stuff from it. Luckily, I had American Express Premium Car Rental Protection. They were able to cover the damage repair cost as well as part of the cost of the stolen laptop. I was very pleased with AMEX customer service. On the other hand, FOX Rent A Car or their claims management company, Khoury Alternative, wasn’t very helpful during the claim process as they weren’t willing to provide fleet utilization logs and administrative fee receipts to AMEX. That basically resulted in an $85.00 unpaid balance that AMEX wasn’t able to cover. To be clear, AMEX would cover if FOX provided the requested info. Anyway, I had to settle with them out of pocket because they threatened to call a collection agency on me. Not cool. I guess the average review 2 starts out of 5 is fair for this rental company.

Now that I’ve finished my rant, I need to finish with the trip info. The rain started coming down as we left Vegas. We walked in drizzling rain at Hoover Dam. Spent like an hour there and didn’t go on the bridge because we had a person in a wheel chair. I took about 5 hours to get to the suburb of LA and then probably another two hours to get to North Hollywood for some dinner in Thai Town. We ate atÂ Sanamluang Cafe. It wasn’t as good as the last time I came but probably because back then I compared it to food in State College instead of DC metro. After dinner, probably 9PM-ish, it still took another 90 minutes to get to the hotel in Pasadena. The next day was just awful in terms of weather. We drove around a ton but never got out of the car other than eating lunch at Hard Rock in Hollywood. It rained heavily non-stop and we left LA just after sunset. Stayed overnight in Ventura. Didn’t stop in Santa Barbara because it was still raining hard. When we got to about midpoint on Highway 1, the rain would stopÂ intermittently giving us short windows to get out of the car for some fresh air, photos and enjoy the view even though the visibility was probably less than a mile.

The rain finally stopped when we got to San Francisco. Had dim sum for dinner :p. The weather was fine for the rest of the trip. I have to say that the car incident was really eye-opening. After that trip, I never again leave stuff visibly in the car. I either lock it away in the trunk or take it with him. Camera gear is with me at all times. 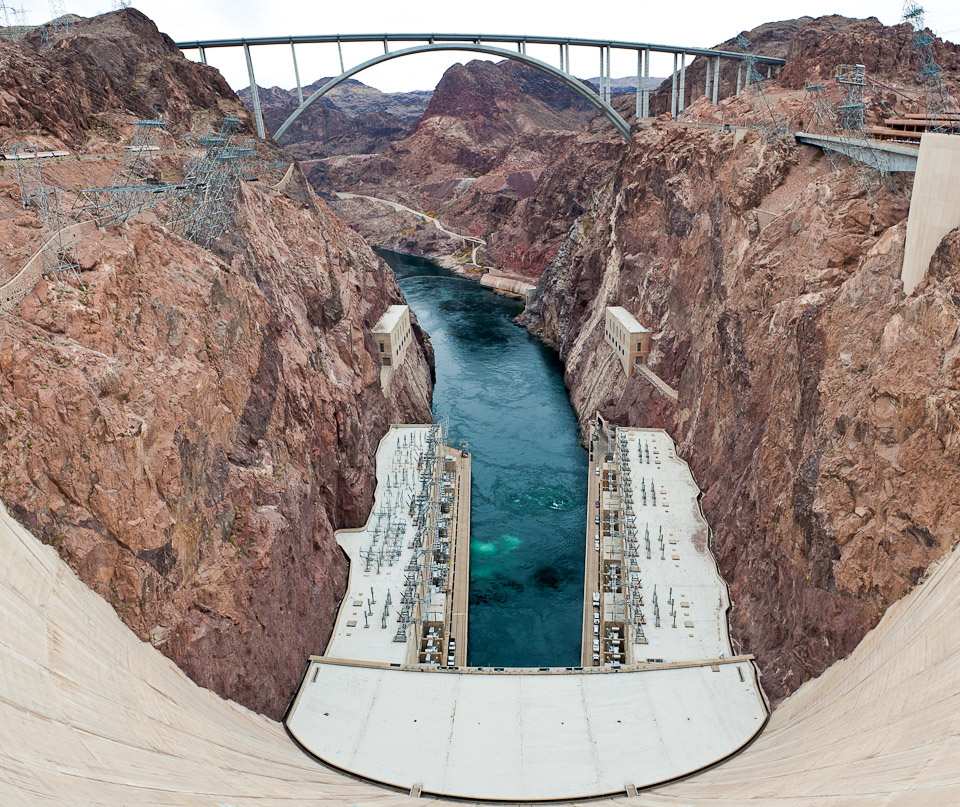 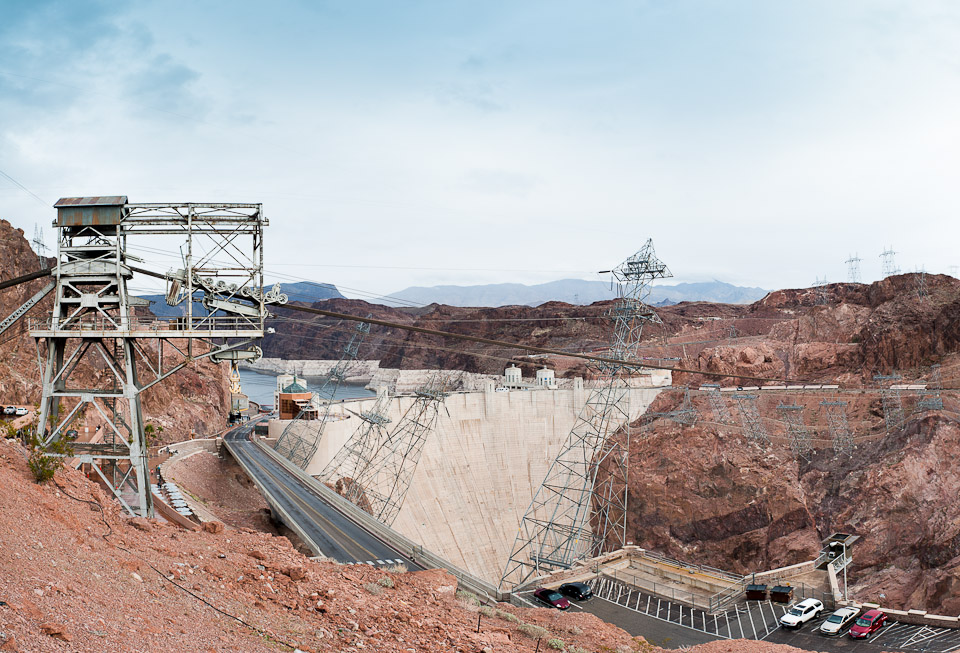 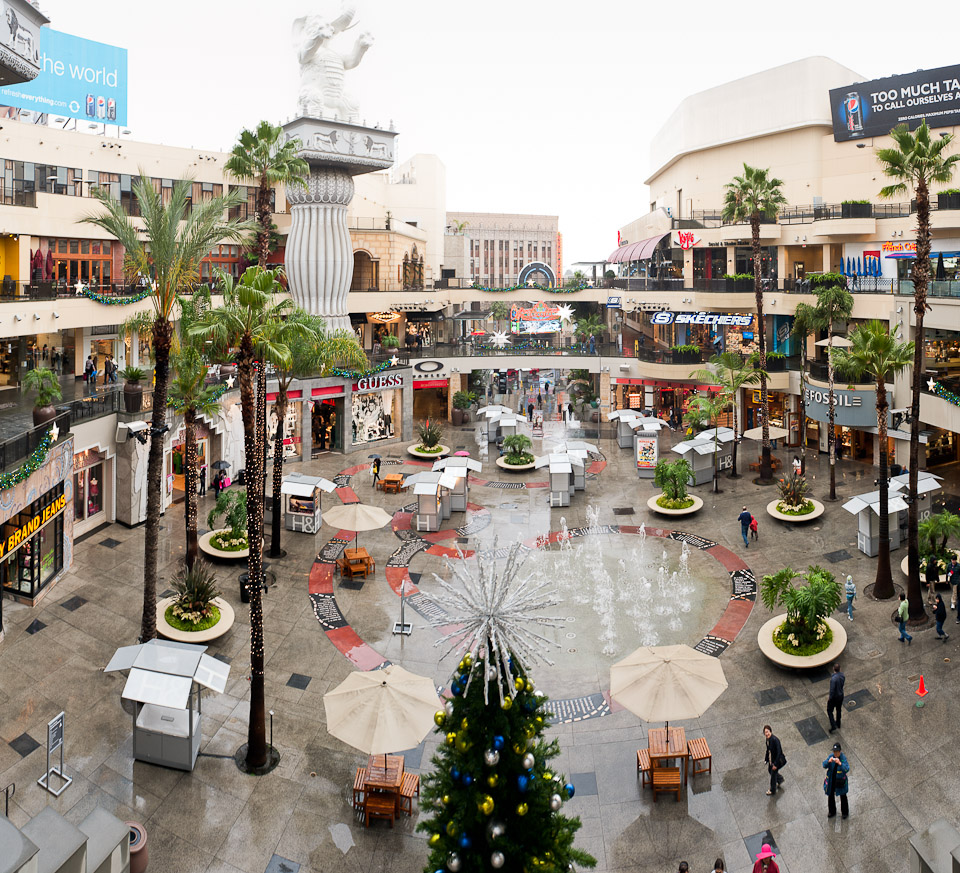 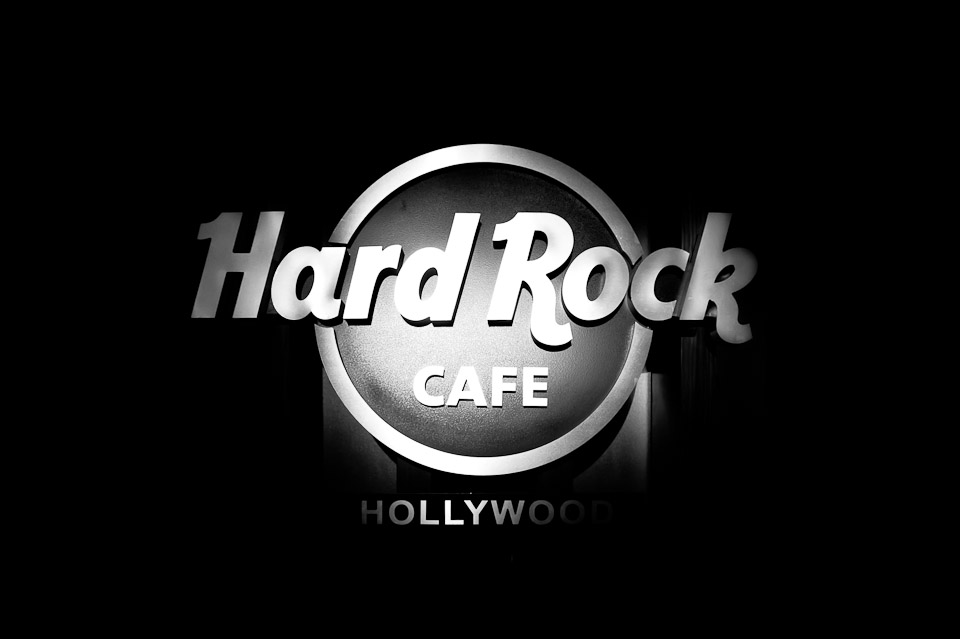 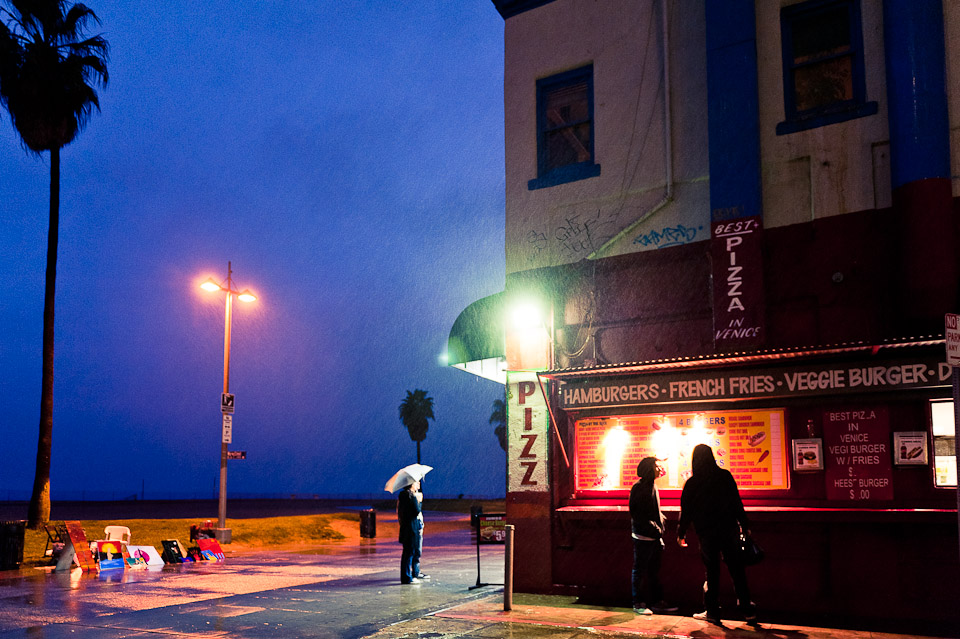 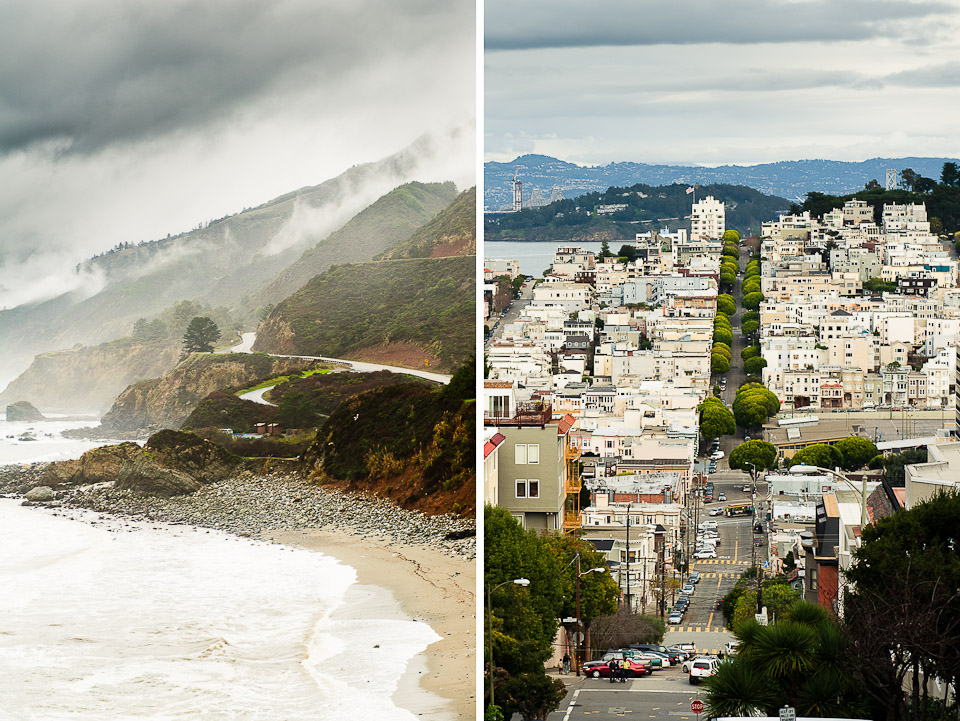 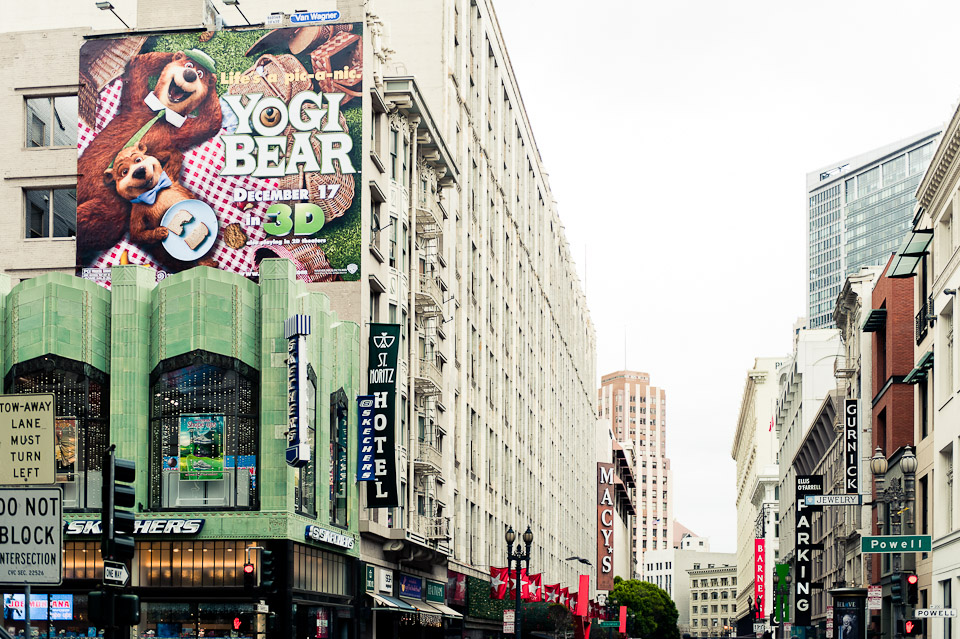 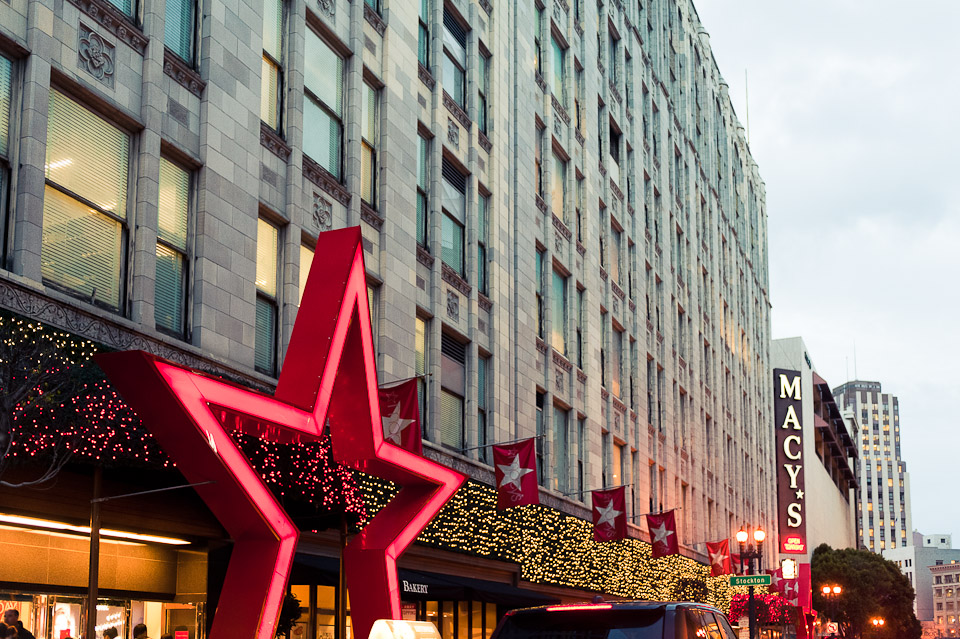 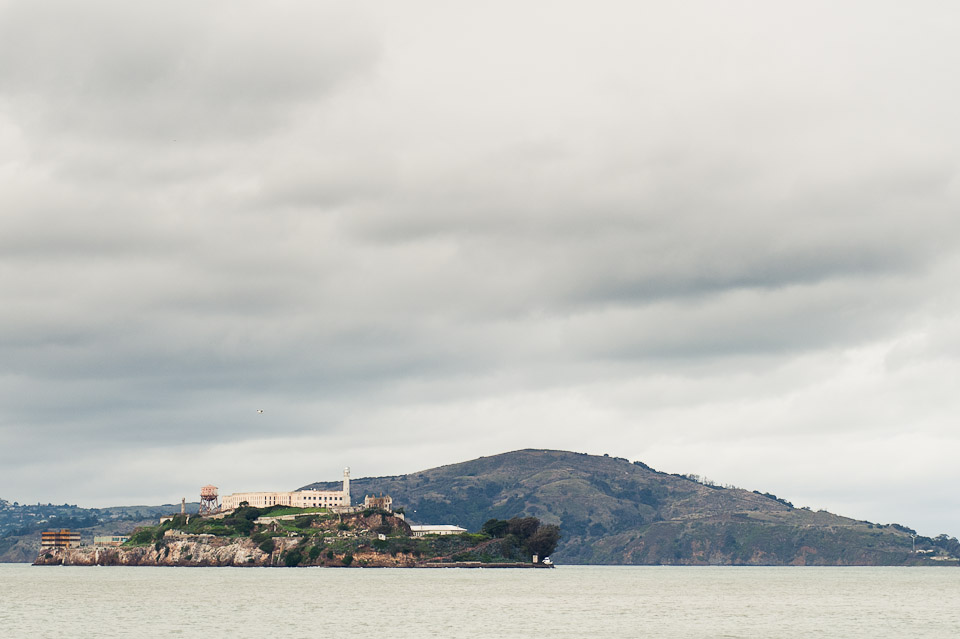 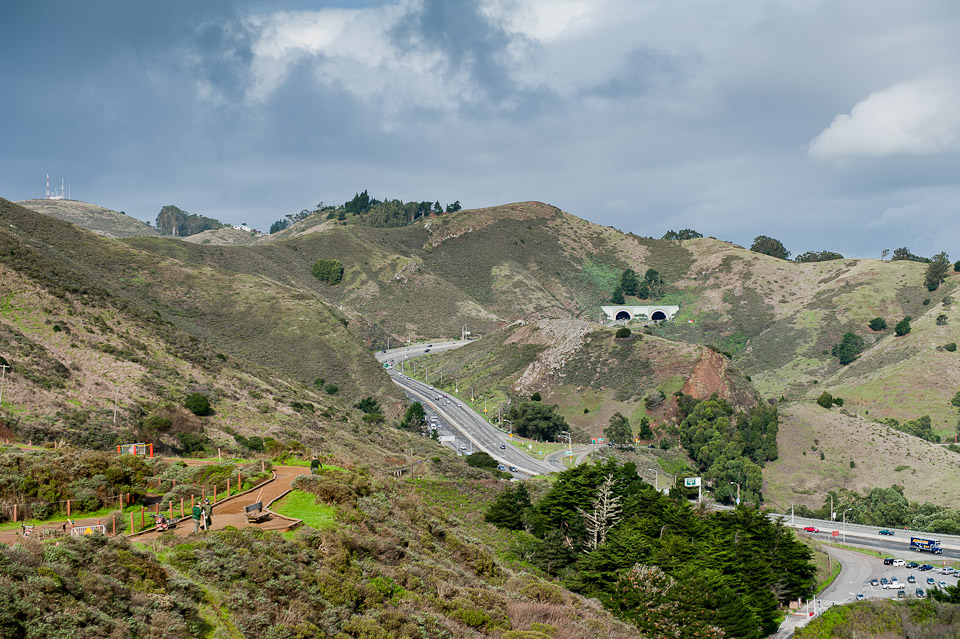 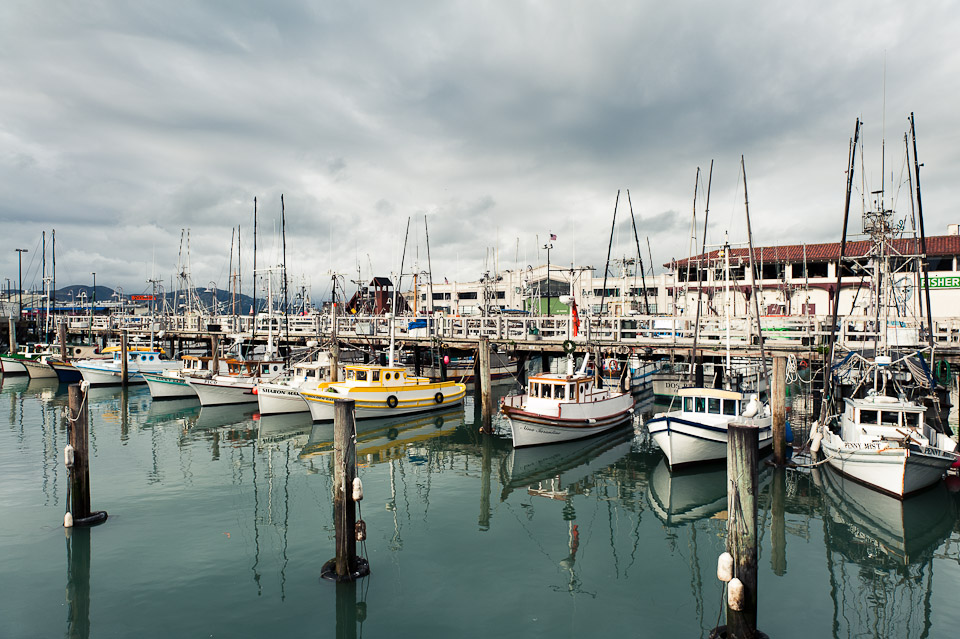 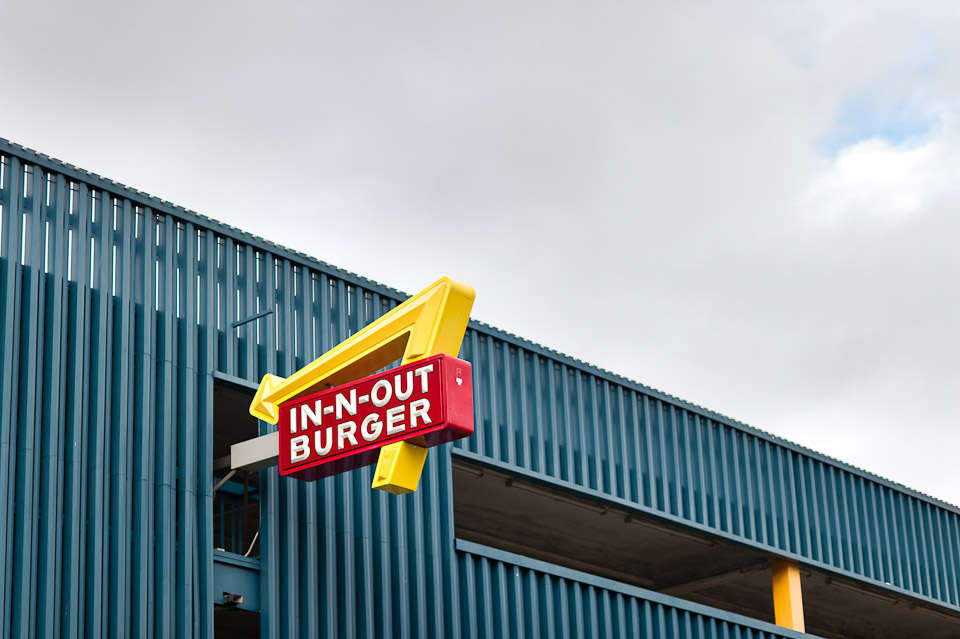 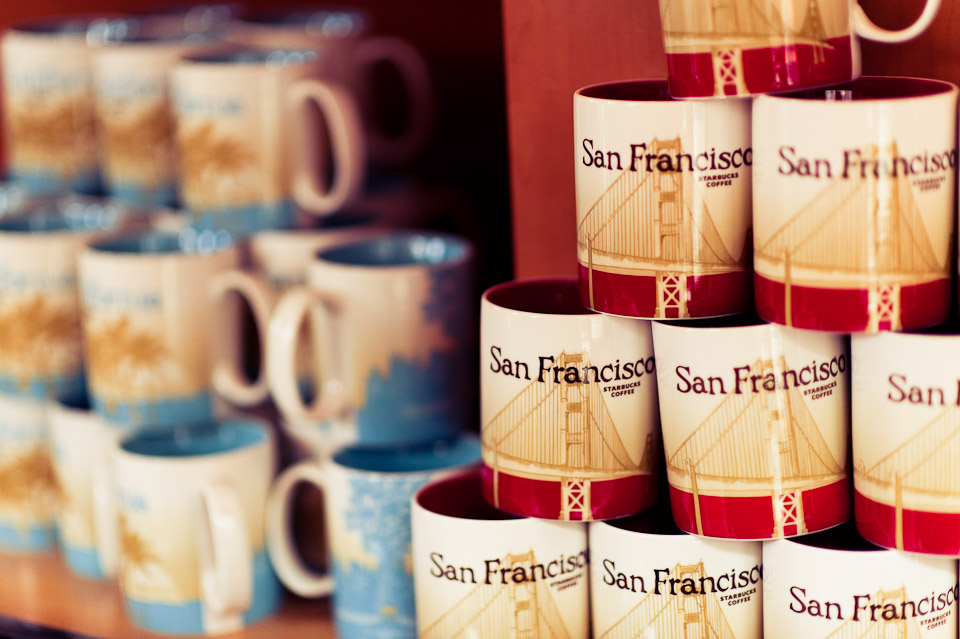 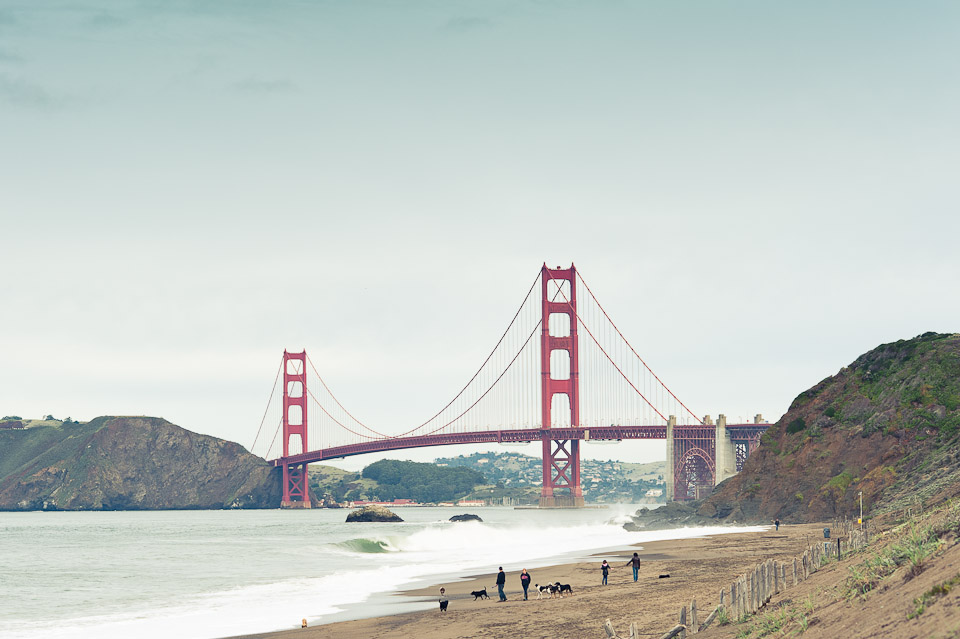 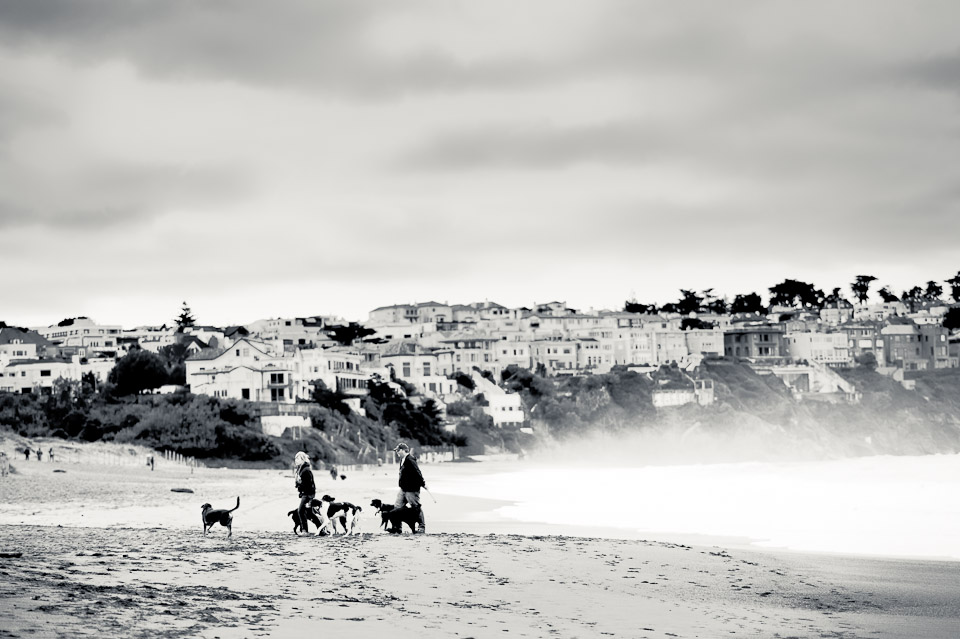 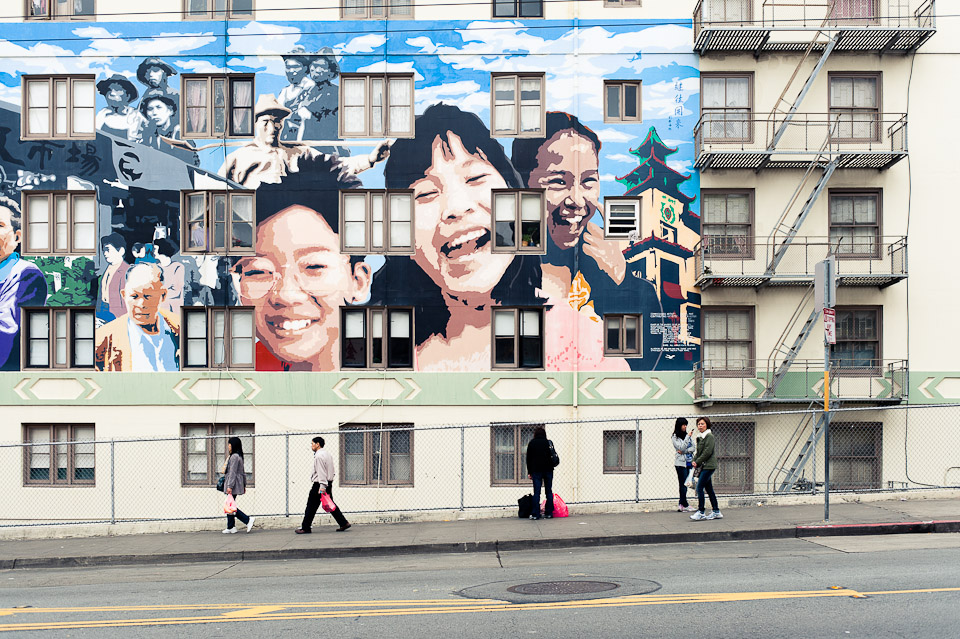 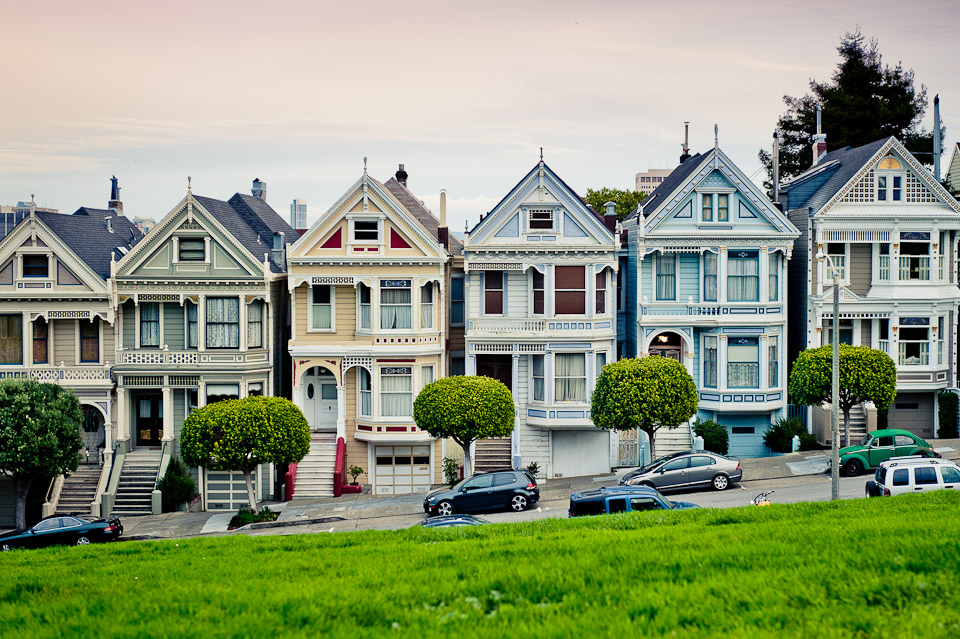