When I visited ThorpeWood earlier in the Spring to scout the location, I was pleasantly surprised to learn how deep in the forest this place was located. I probably spent a good 20-30 minute drive on a one-lane road through a state park. Caroline said she did a bunch of research planning her wedding and chose this gem for the venue (and me as the photographer :p). I really have to say that he chose a perfect location. It’s well reserved and, since in a mountainous area, it’s typically about 10°F cooler, which is something every summer wedding could really use.

Anyway, on the wedding day, things seemed to start off well. The traffic wasn’t bad leaving from the Reston, VA area despite the 2012 G8 Summit being held the same day at Camp David about 10 miles from the wedding venue. However, when I got to this one stretch that was going to take me to a state park near ThorpeWood, police basically blocked off an intersection. I probably spent almost half an half hour waiting before having to reruote. Before I left the scene, I saw police crowding around a parked white van on the side of the road. I figured it was identified as a threat to the Summit.  After the detour, I was able to get to the destination without any further issues.

Politics brought Caroline and Pete together in 2008 when they were both working on the presidential campaign that year. They quickly decided that they enjoyed spending time with each other much more than electing politicians and have been together ever since. After surviving multiple jobs, injuries, and cross country moves- they managed to bring together family and friends from near and far to celebrate when they were married on a sunny spring day in Caroline’s native Maryland. 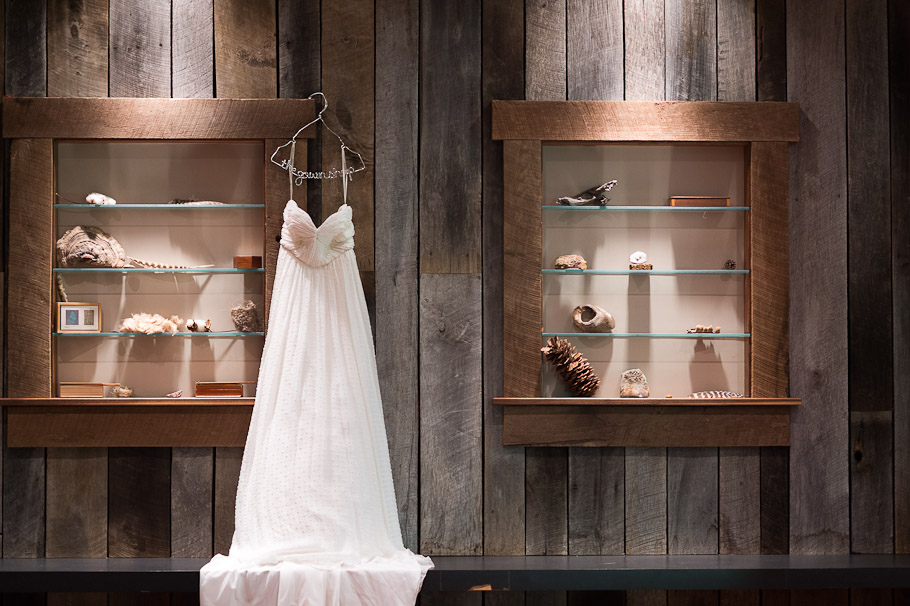 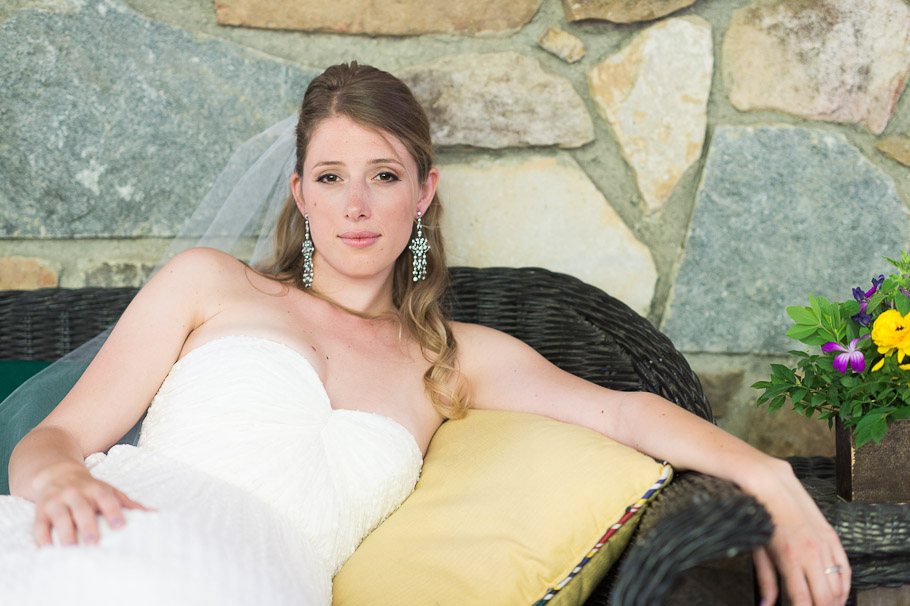 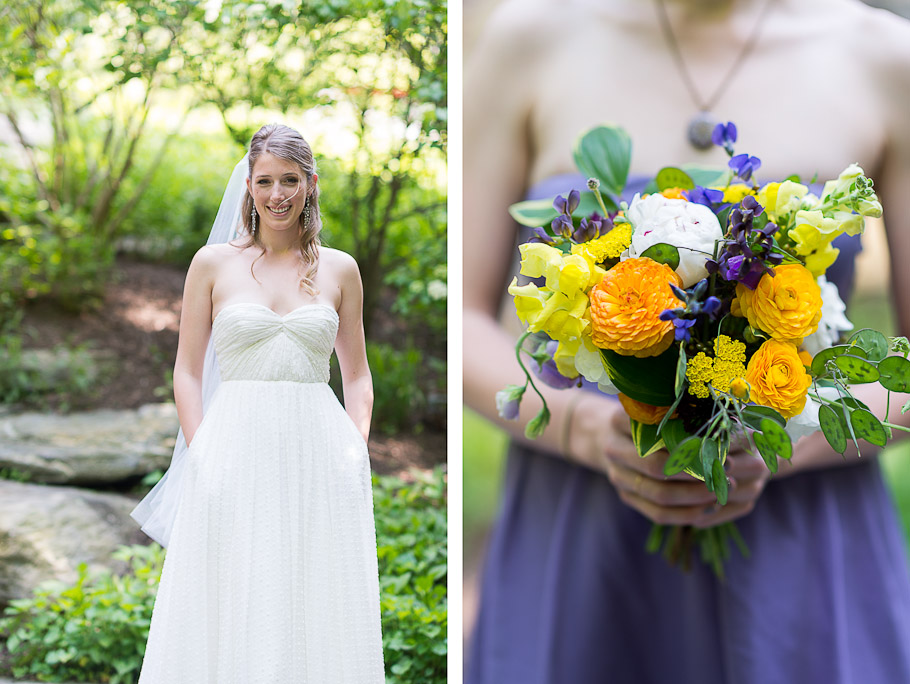 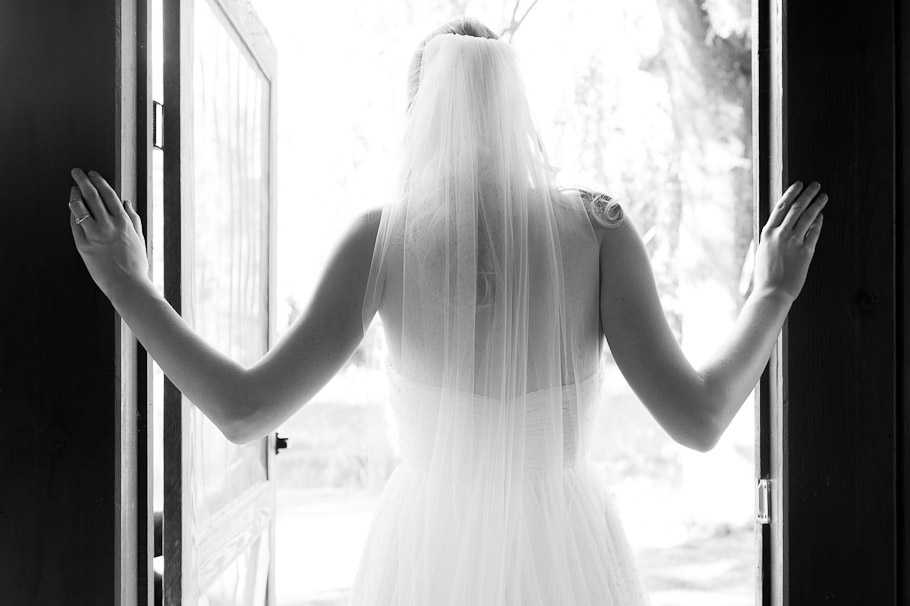 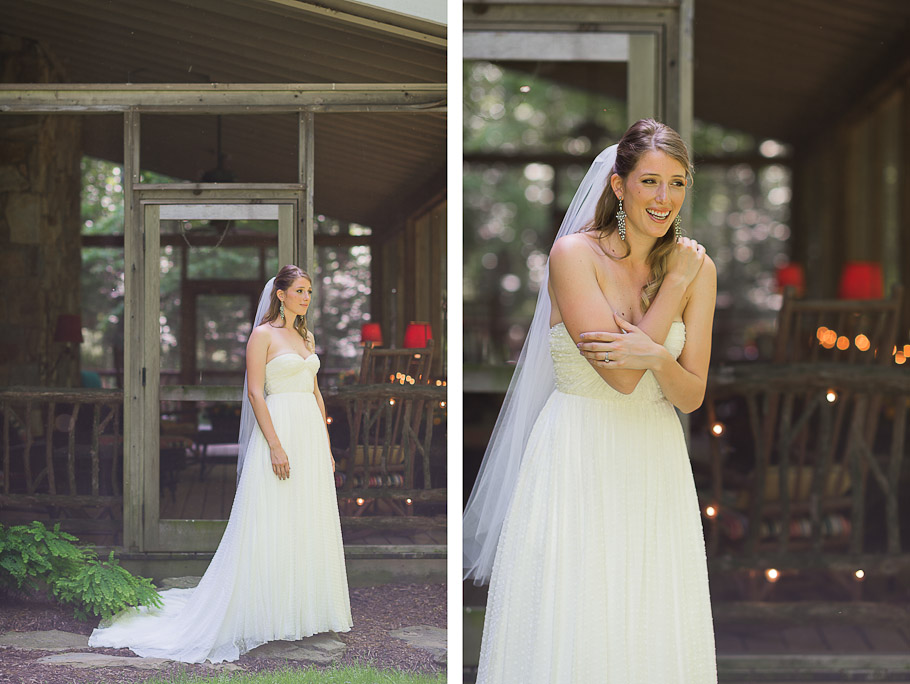 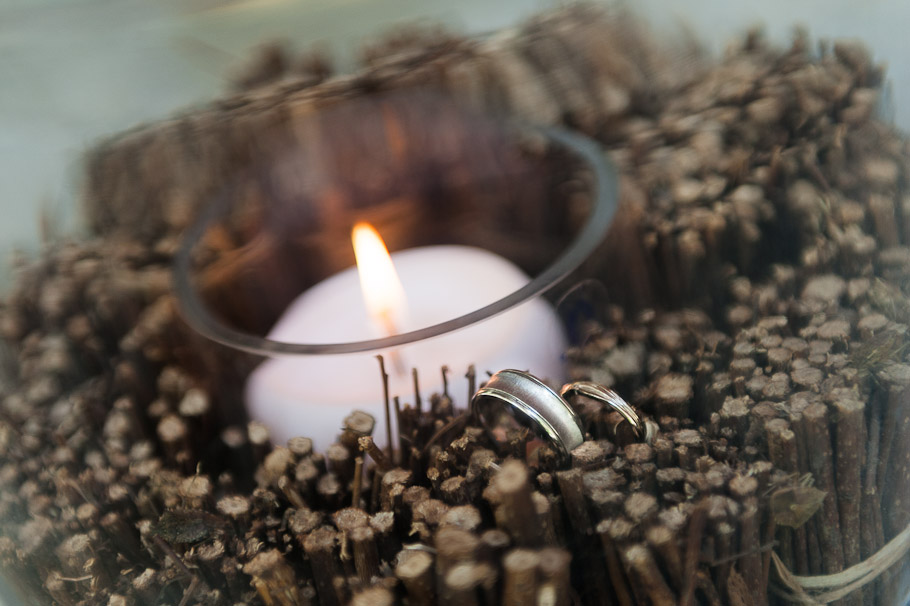 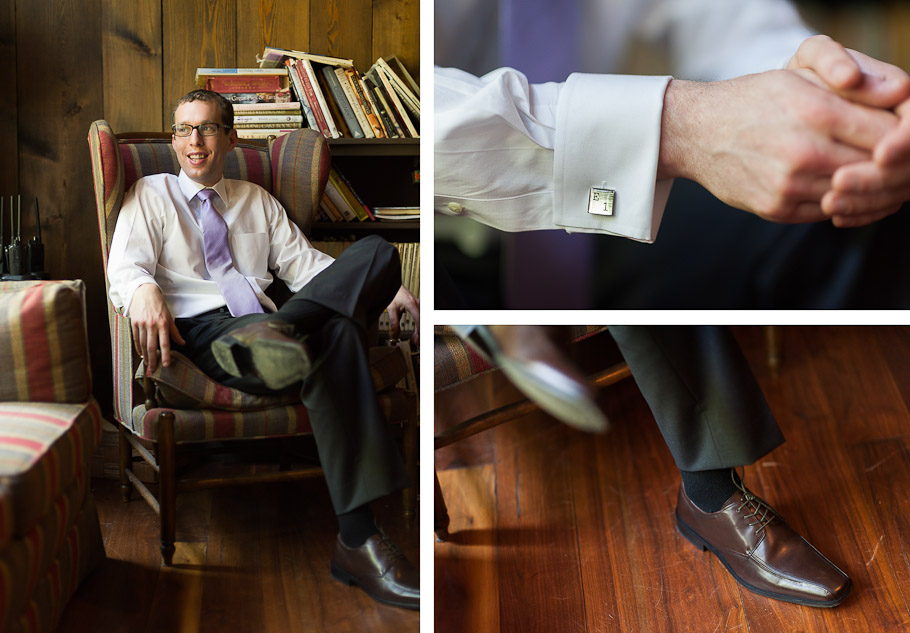 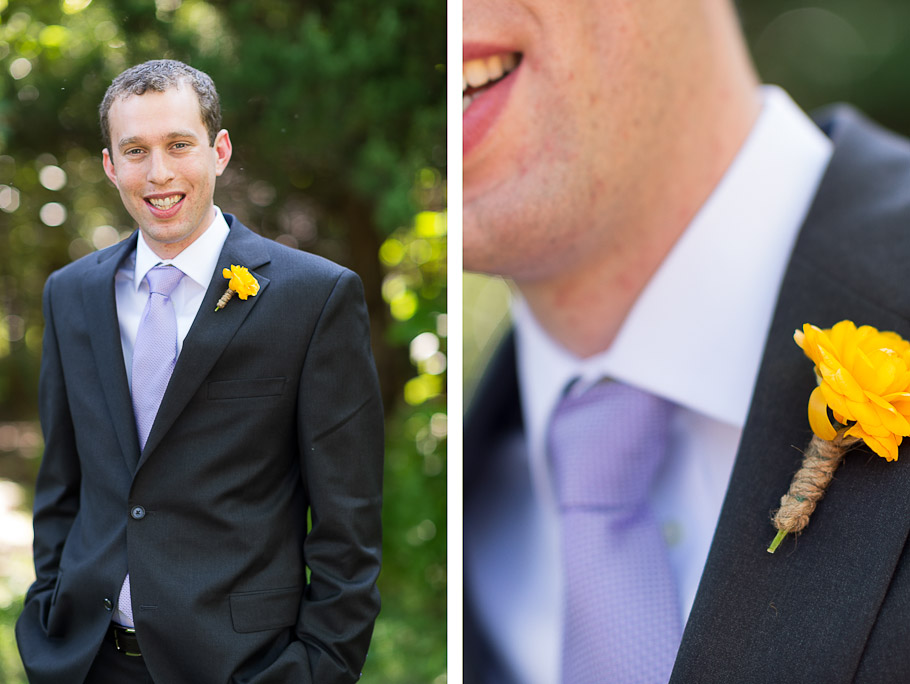 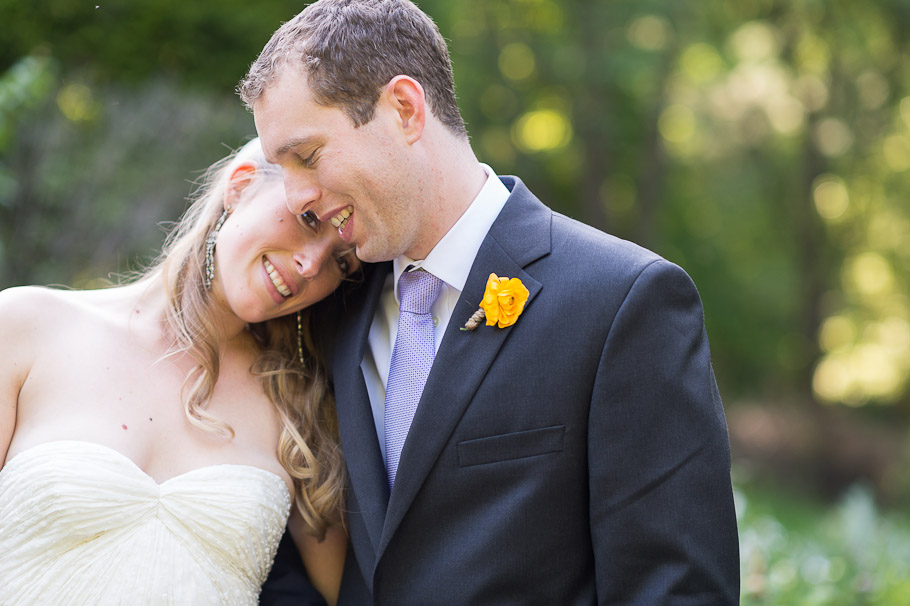 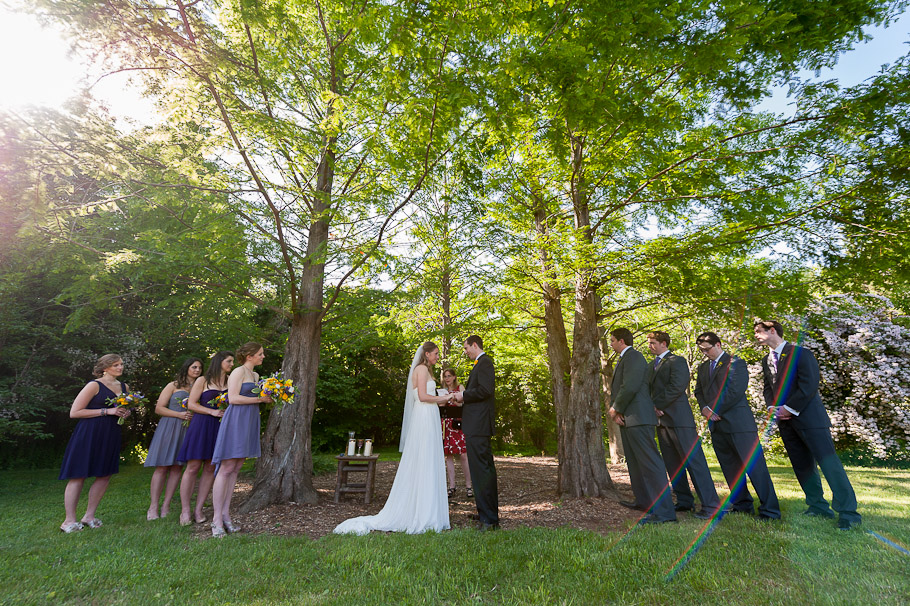 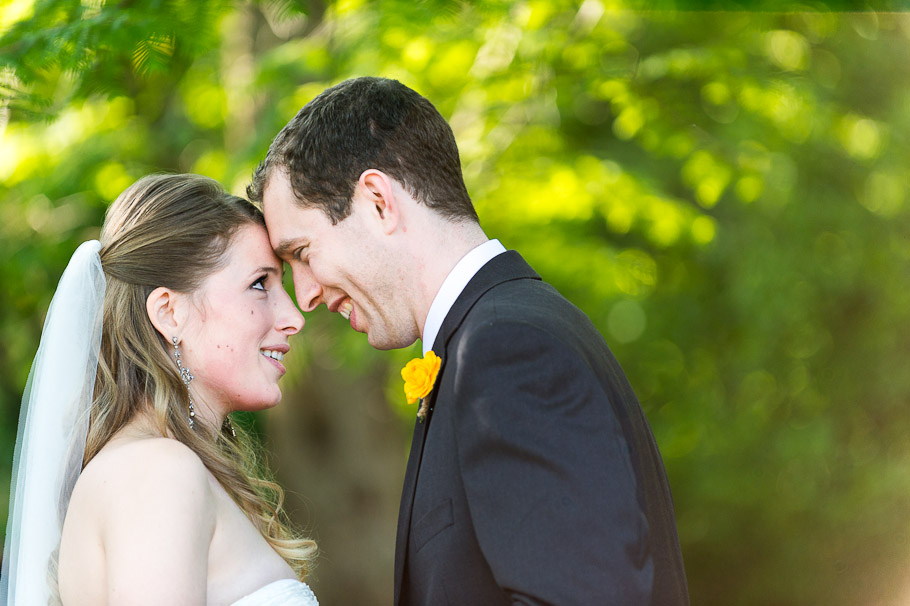 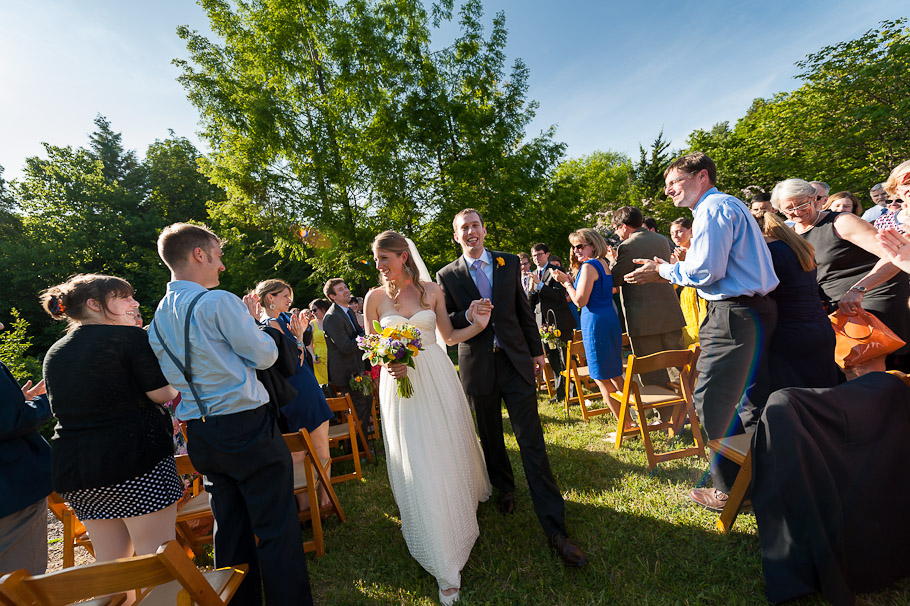 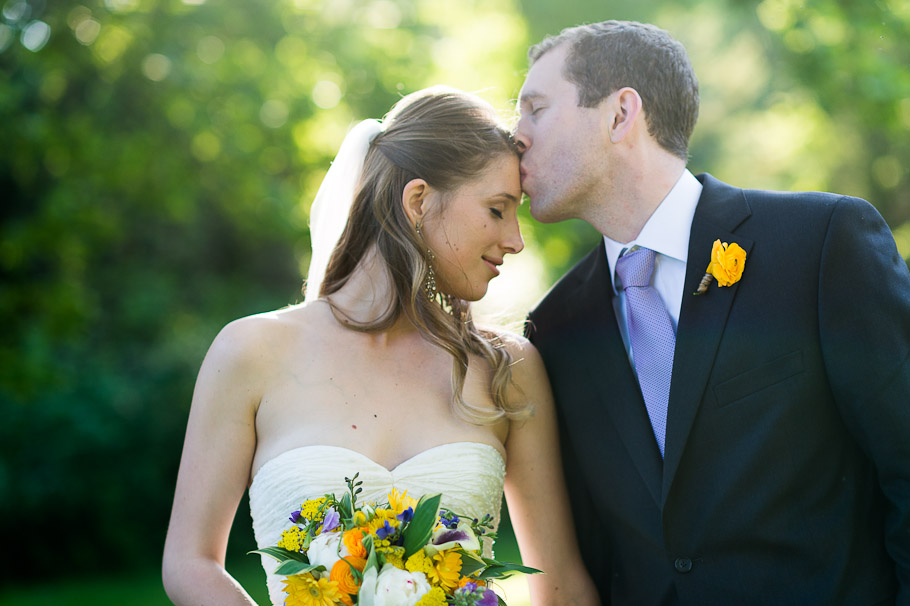 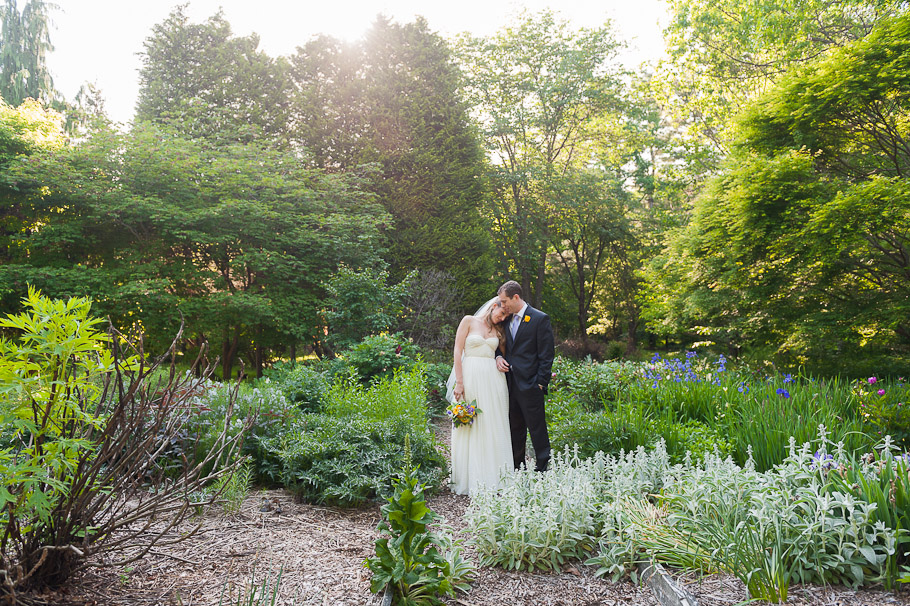 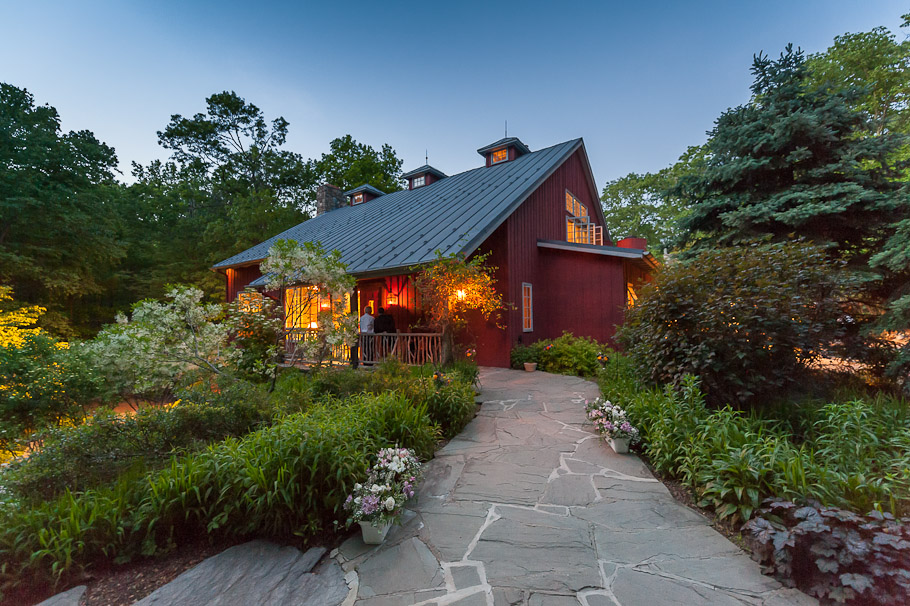 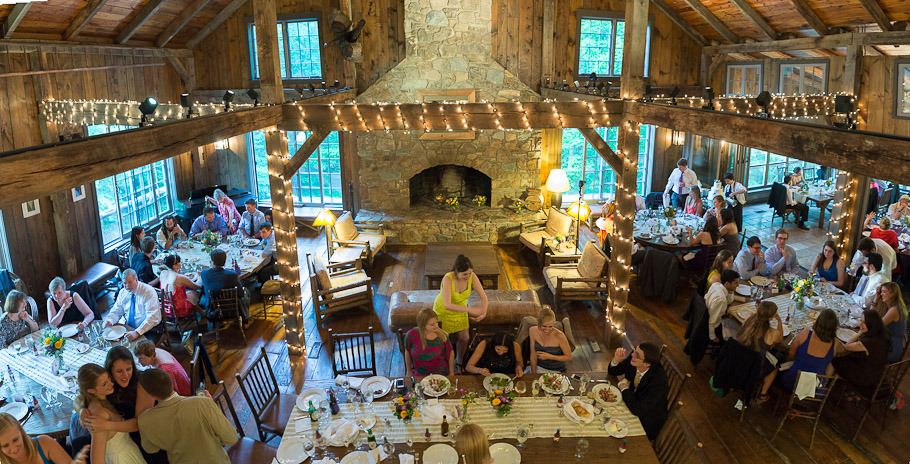 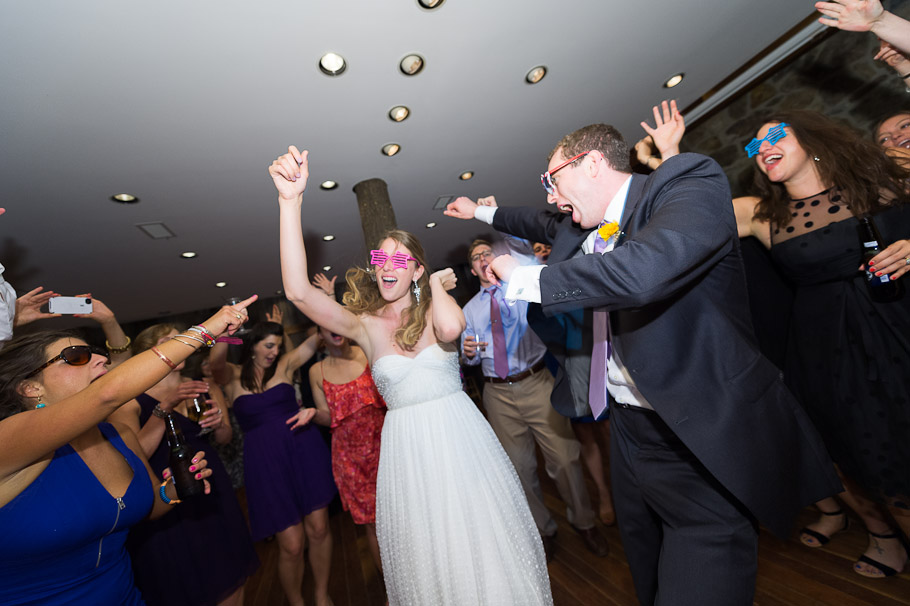